You’re Not Paranoid: Whole Foods Really Has Been Ripping People Off 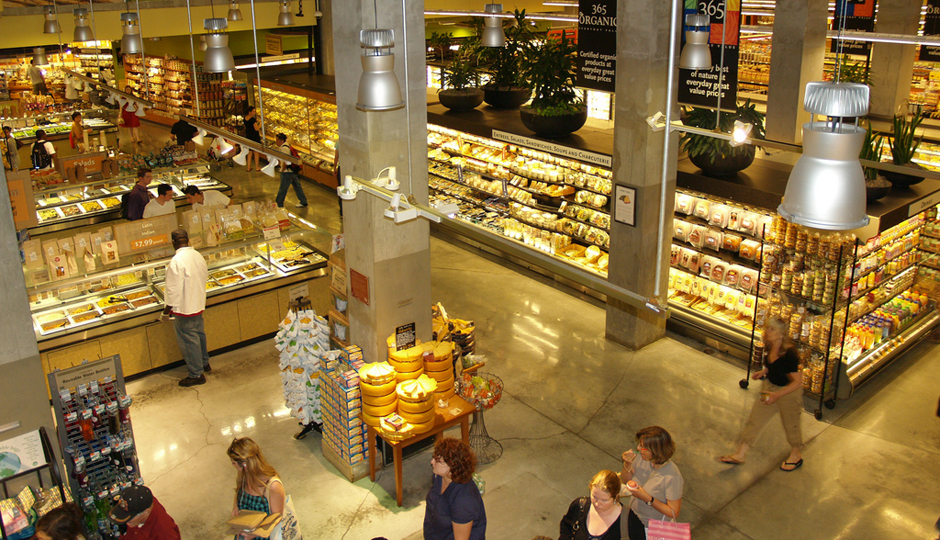 If Whole Foods is your happy place, prepare to have your day ruined right about now: The company was just busted by the New York Department of Consumer Affairs for overcharging customers for pre-packaged foods at stores all across the city of New York. So, all the haters who’ve been complaining for years that Whole Foods is a giant rip-off were kind of right.

As Thrillist reports, the investigation performed by New York’s Department of Consumer Affairs focused on pre-packaged foods like nuts, berries, veggies and seafood that had all been labeled the same weight, when in reality, they weren’t — 89 percent of the packages failed to meet federal standards, and in one case, a package of coconut shrimp was marked up nearly $15! What the whaaat?

Trending: The Checkup: How to Order Sushi Like a Nutrition Pro

Now, granted, this investigation was done in New York, and whether the problem stretches down here to Philly we don’t know, but it is worth noting that the company has paid nearly $800,000 in fine