Yellowstone eruption: Report claims that US has contingency deal with Brazil, Australia to move millions of Americans 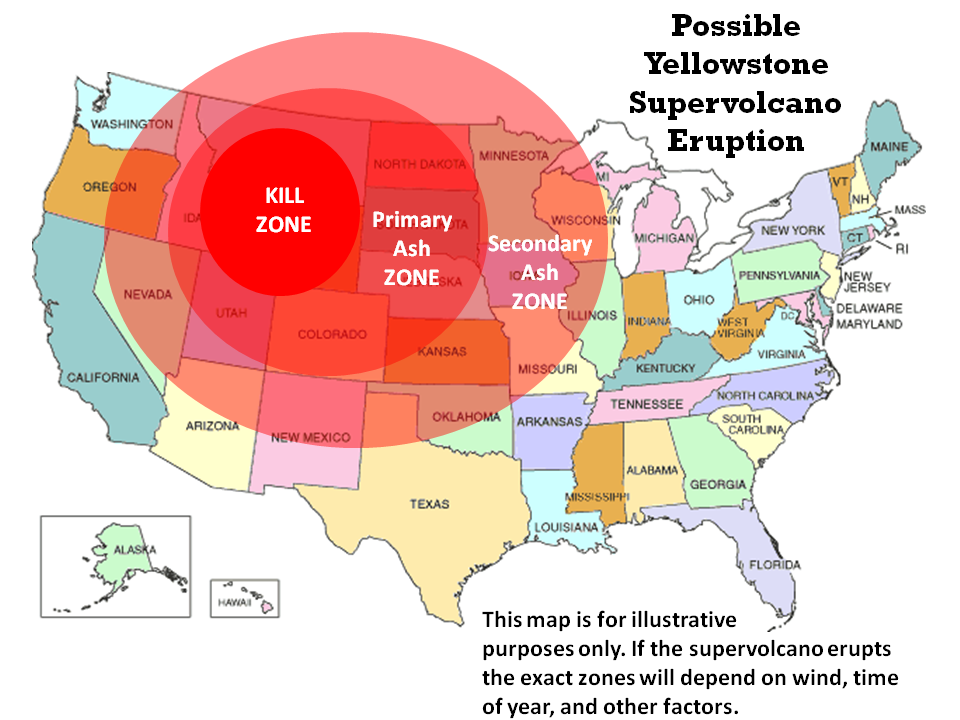 May 2014 – WYOMING – If the Yellowstone supervolcano erupts then millions of U.S. citizens could end up in Brazil, Australia, or Argentina. That’s according to the South African news website Praag, which said that the African National Congress was offered $10 billion a year for 10 years if it would build temporary housing for Americans in case of an eruption. The potential eruption of the supervolcano, one of the biggest in the world, has been a hot topic ever since videos of animals allegedly fleeing the area before an earthquake were posted online. Although the veracity of the claims haven’t been backed up, dozens of bloggers and others have been trying to figure out what, if anything, is going on. One of the latest theories is that the U.S. Geological Service and its partners, which keep an eye on the caldera, are hiding data from the public. The Praag article says that the South African government fears that placing so many Americans in South Africa could dramatically change the country.

“South Africa will not be part of the plan, because there is a risk that millions of white Americans could be sent to South Africa in an emergency situation and that this would pose a risk to black national culture identity,” Dr. Siph Matwetwe, spokesman for the Department of Foreign Affairs, is quoted as saying. “We have our own challenges, even if there is enough housing and infrastructure available, it will destabilize the country and may even bring back apartheid.” The gigantic volcano in Yellowstone has erupted three times over the last two million years, covering a huge area of surrounding land. Maps from educational institutions and government officials project that up to 17 states could be fully or partially impacted if the volcano erupted again. The far south of Canada could also get hit, as well as the far north of Mexico. Scientists aren’t sure when it will erupt next, although many have sought to assure the public that it probably won’t for a while. In reality, the volcano could erupt at any time, though officials would in theory be able to detect an impending eruption and alert Americans to the threat. –Epoch Times