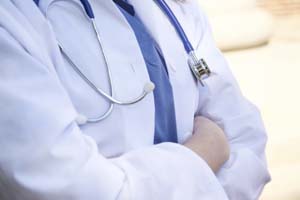 While visiting Texas recently, I had two poignant experiences that have left me questioning the way I think about key things going on in the United States right now: Health care and the TSA.

The day after I arrived in Texas from Colorado, I went through a brief episode of gastroparesis and the resulting effects were in a sense compounded by the effects of air travel and stress from it. Having no health insurance at the time and not wanting to rack up a bill that would be impossible to pay, I went to a teaching hospital in the hopes that maybe it would be cheaper. As it turns out, it was somewhat cheaper and I noticed very few people there, both scenarios which were preferable, given the situation I was in.

Because I have had repeated episodes of these types of events since my surgery last July (partial colectomy with ileocecal intussusception reduction), my primary care physician here in Colorado instructed me to take laxatives daily (along with psyllium fiber, plenty of fruits and vegetables, and a strict diet devoid of large pieces of bread and meat, but still high in protein, fats, and carbs). I told this to the nurse who triaged me, and soon the doctor came into the room.

“What would you like for me to do for you?” was his first question, one which somewhat took me by surprise (since I’m not a doctor, how should I know?) but after the initial surprise wore off, I answered by suggesting what the last doctor prescribed in such a situation: GoLytely. He looked stunned for a brief second, and then asked what I “do every day” to prevent these episodes, which he would have known had he read my chart. 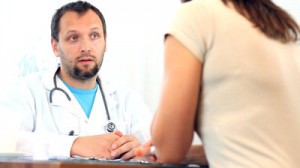 After an x-ray of the abdomen, he returned within about half an hour and said, “I talked with the attending physician, and we have a question for you: Do you abuse laxatives?”

Now, I was stunned. Had the nurse not written a word I said down? Had they even tried to call my primary care physician? If they had, she would’ve told them the same thing, so they must not have. Regardless, I’m pretty much the opposite of anorexic or bulemic at this point ; I try so hard to gain weight that I put pressure on my colon (which, because of the EDS, I think, never seemed to heal correctly after the surgery), which then reacts with a kind of colitis, so I have to eat 6-8 tiny meals a day, all the “right things”, and none of the “wrong ones”. It’s been a frustrating, painful year for me and I have become very depressed from time to time simply because I haven’t felt the same since, and there seems to be very little, if any, light at the end of the tunnel regarding all of this. I am very thin, and I am aware that I am thin. I do not think I am “fat” or “overweight” (nor have I ever thought it, really, except maybe when I was pregnant, and even then, it was all belly and I lost the weight afterwards without even trying, much less obsessing about it).

“No, I have no history of laxative abuse or anorexia or anything like that…”

“Well, it’s just that you fit the profile exactly-”

“-So you were profiling me instead of treating me.”

That visit didn’t end well. I was graciously given a shot of Toradol to help ease the pain in my belly and a script for nausea medicine (which I already had been consuming on and off for over a year since the surgery, anyway, and had plenty of), and OTC Magnesium Citrate, was sent on my merry way. I felt humiliated as I waited for my discharge papers, thinking that the health care field had really been infiltrated in some way, that caring for physical illness had somehow been replaced with “on the fly” psychiatric finger-pointing and snap judgements.

The next day, my grandparents helped me go to a low-cost clinic, run by a charity hospital. After doing a urinalysis, there were large amounts of bilirubin and ketones in my urine. Apparently, I was having a gallbladder issue, and after being given a script for an anticholinergic by a PA, was feeling much better within a few hours. 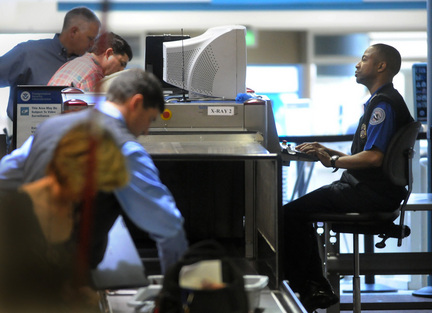 Two weeks later, as I was traveling in my usual fashion (soft neck collar on to protect my neck from stress, EDS wallet card around my neck “just in case”, along with my ID and boarding pass), an older TSA employee at DFW airport went out of his way to make the process easier for me. After asking me how I was feeling, and saying, “It looks like you’re in a lot of pain”, he actually sat me down and helped me take my shoes off, and hoisted my laptop out of my backpack for me and placed it gingerly on the scanner. He made sure the woman patting me down was gentle and patient with me, and made sure someone else was there at the end of the line to help me put my shoes back on.

In that brief few moments, I realized something very sad, and also very telling, about our society. In the wake of Obamacare being force-fed through the barrel of a gun, doctors have sort of “checked out” mentally. They are tired of what they see as people’s generalized feeling 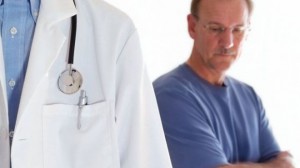 of “entitlement” when it comes to what they perceive as “free health care”, although the truth is far from that. Most people still can’t afford health insurance, especially if they have pre-existing conditions like I do. Just because you have a pre-existing condition doesn’t mean the insurance companies can’t charge you an arm and a leg for it, just that they can’t “deny” you coverage. Read the fine print. It really sucks to be chronically ill in America nowadays.

I also realized that even an organization full of criminals will occasionally spawn a “good egg”, even a Messiah of sorts. In those brief minutes, I could have not only been in pain, but humiliated by the TSA as well, as I opted out of the body scanners. Instead, I was gently led 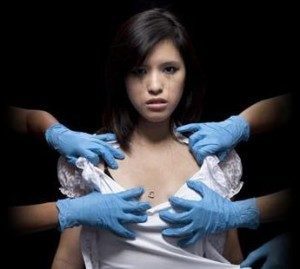 through what I experienced as a “sad inevitability”, the dreaded few moments that most activists face when they travel. We tend to think that we are going to be rough-housed and treated like cattle during the legendary “pat-down”, but we must always remember that there are always some good people who work for terrible, horrible people. Whether they are forced into the position through lack of money or want of petty power trips, all kinds of people work for agencies like the TSA.

I wish I could explain better how this makes me feel: On the one hand, I feel badly about thinking that the TSA is automatically going to essentially “rape me”, because my experience was not that bad. But then my libertarian mind kicks in and questions, nay abolishes, the thought with the flicker of “Hey, they shouldn’t be doing this anyway – the whole terrorism thing is a scam!” However, some of the doctors who have treated me in the past few years (the same people who used to take the Hippocratic oath to “do no harm”) have sometimes treated me horribly when I am already at the lowest place in my life, so what am I to believe now?