9 11 What I Remember with Billy Ray Valentine >> 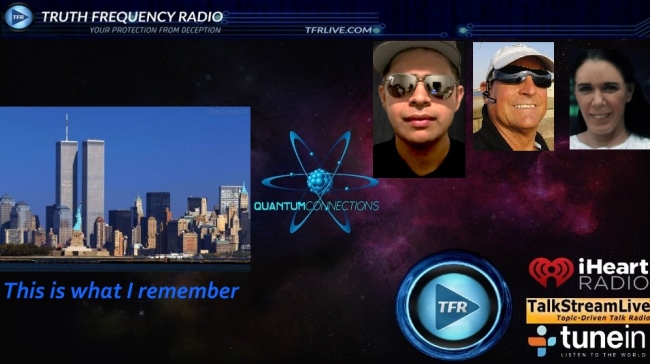 9/11 What do you remember.? Brooks Agnew tells the devastating loss he had, and Billy Ray Valentine went to WTC. Hear their accounts of that day.

We went outside of the norm today for the 16th anniversary of that terrible day. Billy Ray joins us in the first hour and tells the raw truth of what happened that day. We also discussed the wall and immigration, WTC 7 and Patriot Act. When you listen you will see how everything is connected. The numbers 9 11 and how it is programmed into our minds. The first 9/11 when a plane was stolen and the pilot tried to crash it in the White House while Bill and Hillary was in the West Wing in 1994.

People could face power outages, some of which may be lengthy. Now is the time to make sure flashlights are in working order and stock up on extra batteries.
Downed trees can also lead to road hazards for motorists. Alternative routes may need to be taken for those who must travel.