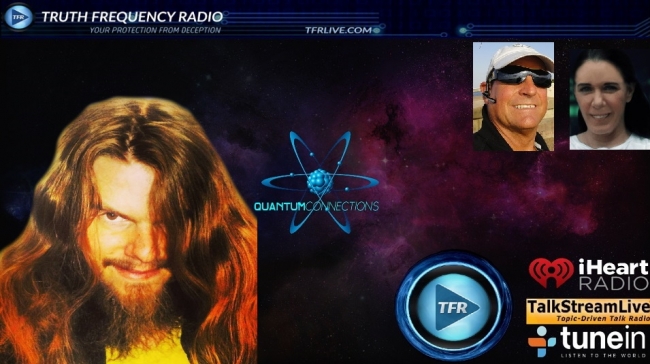 Why do we cling to life? Why do we help others clining to life? How do we protect our children while online, and what do we do to curtail, if not eliminate, the predatory practices?

Jermiah Harding is a cynical, pessimistic, angry anarchist doomsayer who will make your day worse. If you want to hear some of the worst things, he has your back. He runs a show called the Weekly Hellscape – coming back very soon, and delivering the worst news every weekend.

When he’s not doing that, his social media has been described as a “dark cloud” – and that’s on a good day. For a decade he’s been bringing negativity to new lows, and he’s still waiting to get banned everywhere.

Lately he’s been exposing rampant pedophilia on social media, and has been censored for doing so. Feel free to find him @insanityisfree, or Google “Jeremiah Harding”, and look for the guy who reminds you of white Jesus or Charles Manson. Your mileage may vary.

No Tax credits for EV. Don’t fall for the scam.

JPMorgan Gold Traders Found Guilty in Chicago Spoofing Trial. New Ooga Booga around the corner to keep the headlines full of FUD and one of the tools they will use to keep people from voting. UN’s Digital World Brain Seeks To Track Everything And Everyone. All Our Patent Are Belong To You. Judge who approved...

A Thought Crime a Day Keeps Tyranny Away

Just in: Jackie Walorski (R-Indiana) and two staff members were killed in northern Indiana. Pence is from Indiana. Walorski voted against impeaching Trump. 42 Policy Proposals Donald Trump Outlined at America First Summit in D.C. Armageddon Looms for the Democrat Party. Selco: You Know the SHTF Has Started When People Begin To Lose Their Guns....

Brooks and Luckee covers the news in the first hour with some words to the wise. In the second hour, Luckee welcomes back Steve Zerilath of TriGenesis. Steve speaks extensively about the hidden culture of Tartaria. How does Steampunk relate. What era did Tartaria take place in. The notes can be found in the architecture....