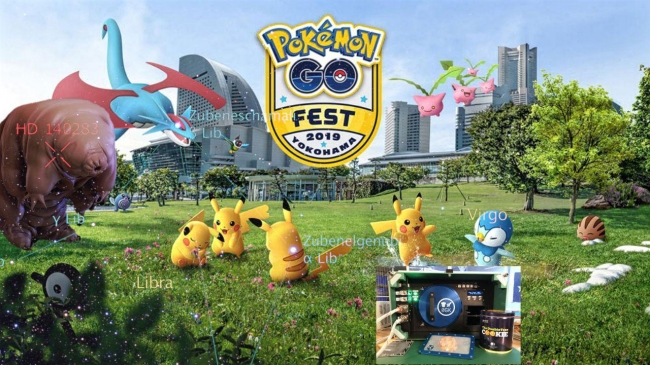 They are OUT THERE! Beyond Earth! Surviving…against ALL odds! No food, no water…well, SOME water…200 tons a year, we were TOLD, but I digress…hhrrm hurmf…WATER BEARS…on the Moon…oopsie.
–Let the story speak for itself: “It was just before midnight on April 11 and everyone at the Israel Aerospace Industries mission control center in Yehud, Israel, had their eyes fixed on two large projector screens. On the left screen was a stream of data being sent back to Earth by Beresheet, its lunar lander, which was about to become the first private spacecraft to land on the moon. The right screen featured a crude animation of Beresheet firing its engines as it prepared for a soft landing in the Sea of Serenity. But only seconds before the scheduled landing, the numbers on the left screen stopped. Mission control had lost contact with the spacecraft, and it crashed into the moon shortly thereafter.”
“…about to become the first private spacecraft to land on the moon.” (Pst…PSSST…Elon…wakey wakey!)
“…a crude animation…” (Crude.) (Animation.)
“…the numbers…stopped.” Full stop.

–To continue: “The spacecraft was carrying the foundation’s first lunar library, a DVD-sized archive containing 30 million pages of information, human DNA samples, and thousands of tardigrades, those microscopic “water bears” that can survive pretty much any environment—including space.” Do these guys EVER watch movies? Or TV? Or read a book?? DNA…tardigrades…a vast library of human knowledge…SPILLED…across the Moon…again…oopsie.

–Now, WE know that none of that is real…but the sheeple are gobbling it up…with relish!
–Astronomers are baffled by new measurements of the age of the universe which appear to suggest it’s younger than some of the stars it contains. Ummmm…
–Get out there and get ’em all, dang it!!

We are joined today by Tommy, from That Flat Fellow YouTube channel, curator of amazing talent and flat-smacker extraordinaire, champion of the Cakalacky Crew, and true Friend of The Realm. We hit so many amazing topics that you may find it necessary to use your seat cushion as a flotation device, so at this time...

(The host has not yet entered a description for this archive) ...

Austins Channel: https://www.youtube.com/watch?v=lk68W… WELCOME TO THE MELLOWDOME! Come hangout with Christian Knapp & Austin Thompson as they talk about anything and everything under the small & local Sun. And we take calls!!! Talk about things like the deceptions of this world, the great things constantly going on in this community, or family life in the...

Horry Sheet dropped in from the chimney this morning (Not a Santa reference!) with an idea whose time has most certainly come. A show to educate our future…the children!! Now, Horry is the first to admit he might not be a perfect role model, but with a lot of love and care, which this FEmily...