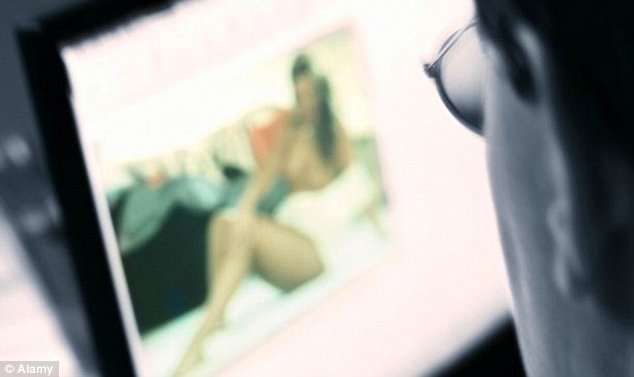 As for who that “us” is, a third of American women watch it and 70% of American men ages 18 to 24 visit pornographic websites monthly or more, the Telegraph reports. (Here are more details about America’s porn-watching habits.)