Walt Forges Ahead, Solo Style (For A Bit) >> 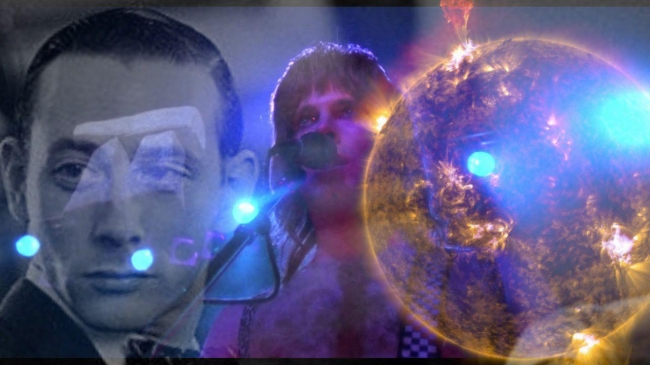 So, it seems certain, sort of, that sometime in the sleepy hours of the soul, our Sun sent shockwaves soaring soundly through our solar system, shorting out some seriously sensitive circuits, shutting some souls out of their systems, sending Walt out on a solo sonic sojourn, soaring serenely, show seeming to go swimmingly in spite of Sol’s sad scintillations. Shortly, some subtle sounds seem to semaphore someone’s arrival, and Josh seems to be suffering the same sad circuit-seared shortcomings. Sucks. But on we strive!!

–3 False Flag Suicides Within A Week!! What the actual?? First Sydney Aiello, a 2018 graduate of Marjory Stoneman Douglas High School, died by suicide last week. She survived the Planned Event “attack” on Valentine’s Day 2018 that “killed” 17 people at the school in Parkland. Then, just last Saturday, a SECOND Parkland “survivor” died from an apparent “suicide”. NOW, a father dedicated to helping prevent “mass shootings” after his daughter was “killed” in the “Sandy Hook massacre” has died of an apparent “suicide.” Coinkidink, I am SURE!! The body of Jeremy Richman, 49, was found in his Connecticut office building Monday morning, Newtown police said. MK Ultra failure? Too much talk behind the scenes? Hmmmmmm
–We do our new ” Lost In The Culture” segment!! Today: Paul “Pee Wee” Reubens, Improv comedy. ad-libbed movies, Spinal Tap turns 35, 4 and half hour holy grails.