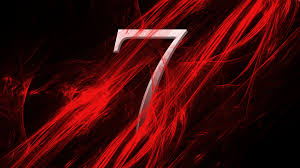 Remember several months ago I warned you of Christine Lagarde, the face of the New World Order, one of the top dogs of the United Nations (Managing Director of International Monetary Fund)?  Well, earlier this year she gave a presentation!  I am going to post a clip from this presentation, as well as the full presentation, and my video from earlier this year. She comes straight out and discusses numerology and compression of numbers, and then gives out specific numbers!

Is something going to happen this month, July 20 of 2014?  Honestly, I do not know, and I personally never put a date on anything. However, I am putting this out here for you in case something does happen so that you can make preparations. If nothing happens…GREAT! I would l ove for nothing to happen. The fact is, something will happen at some point very soon, so either way, please be prepared. And this woman is one of the Queen-Bees of the NWO, as I previously stated!

Note from a Facebook Commentator that is VERY relevant:

Great story! One other thing I would point out is that the speech was given on January 14, 2014. She refers to the G7 as having something to do with it. On that date, there was no G7, it was the G8. It was not until March 24, 2014 that Russia was kicked out of the G8 thereby making it once again the G7. Another example that Everything is planned out in advance by the NWO!  —Alexander Gorman

As a side note, I can’t help but mention that this date also begins a Jewish National Holiday of mourning! Please click here for details.   Here is a short excerpt:

A full three weeks of our year–the three weeks “between the strictures”1 ofTammuz 17 and Av 9–are designated as a time of mourning over the destruction of the Holy Temple and the resultant galut–physical exile and spiritual displacement–in which we still find ourselves.

In this period, many calamities befell the Jewish people throughout the generations. It was during this period of between the straits that both the first and second Temples were destroyed. 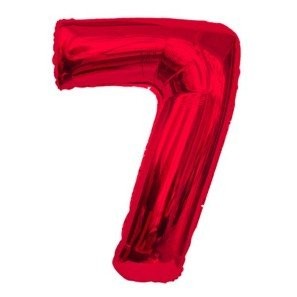 Occult Message in Speech by Christine Lagarde of IMF

The below confirms the above, check it out!

CLICK HERE TO SEE THE FULL ARTICLE, INCLUDING OTHER VIDEOS, THAT GO WITH THE BELOW VIDEO FROM A FEW MONTHS AGO!