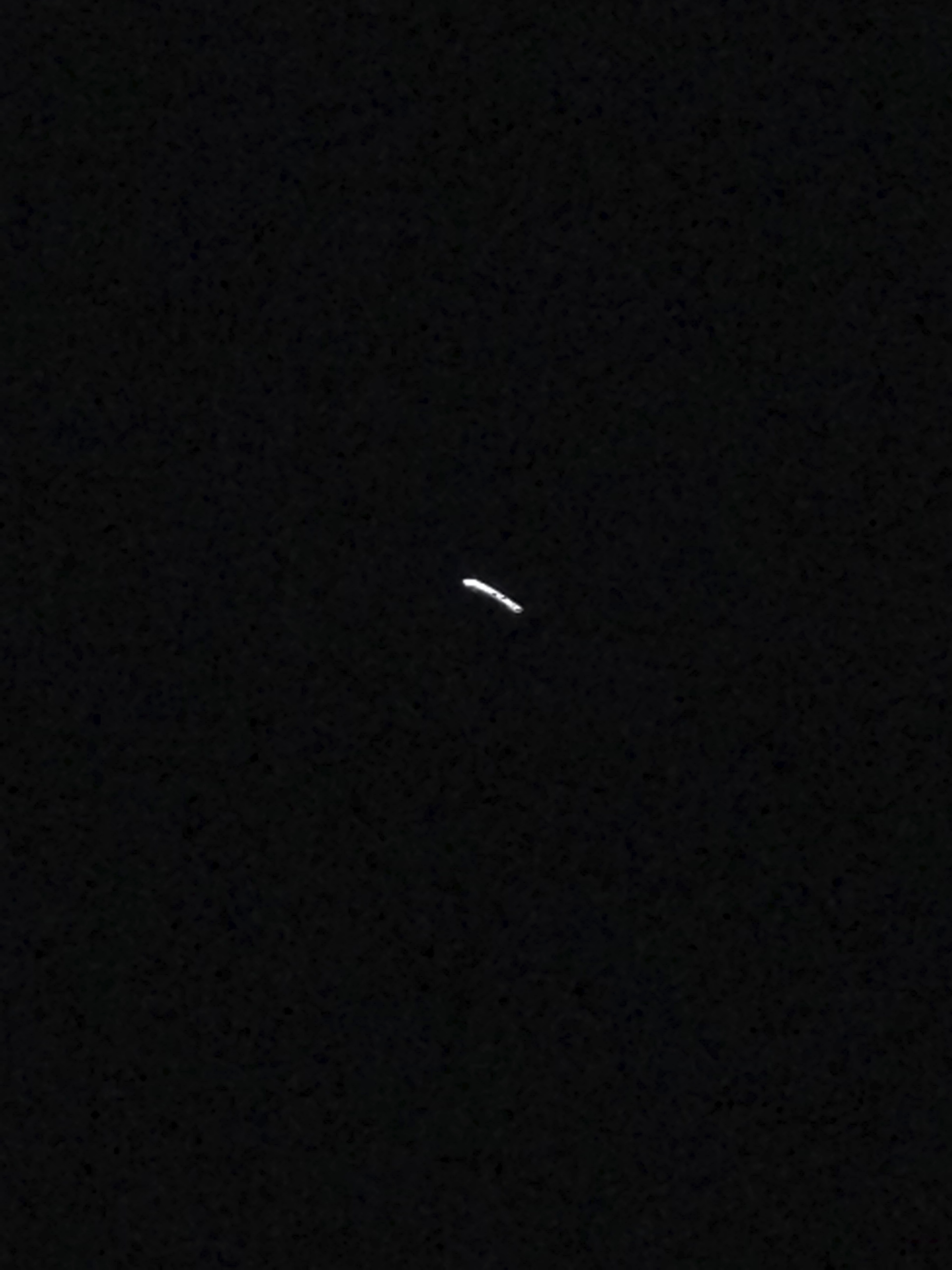 A witness in Grand Forks, BC, reported sighting an alien-like spacecraft on 3 Dec, 2013 at 5:00 PM. This report has been obtained from a testimony included in the database of Mutual UFO Network (MUFON), published on 5 Dec, 2013.

The witness describes what he was doing at the time of the incident and talks about the location of the object.

“I was driving to visit in an area of my town I frequently go and once lived, I was driving and noticed a low bright light in the sky just above the mountain.”

He then tells us why the object could not be a star or a satellite.

“It was too close and bright to be a star so I thought that maybe it was a satellite but I have never seen a satellite that close before.”

The witness says that the object was hovering in the sky and he got out of his car to take pictures of it.

“The object appeared to be hovering I stopped my car and got out and took some pictures and a short video.”

He says that the object was hovering in and out of the frame, when was taking the pictures.

“When taking the pictures the object was bopping around in and out of the frame.”