Three Little Words No One Wants To Say >> 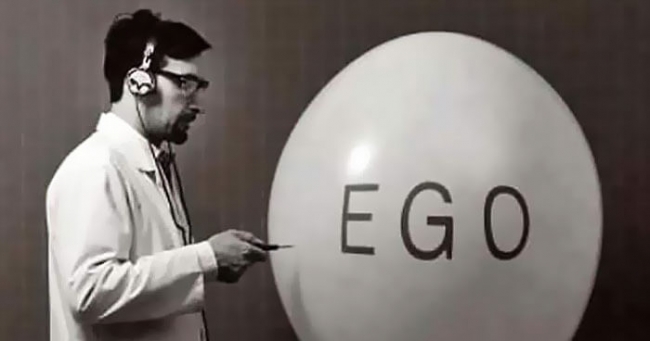 “I WAS WRONG” seems to be a three word sentence that some people just cant seem to bring themselves to say. This has never been so apparent after this weeks missile strikes on Syria by the UK, France & the USA. Donald Trump rose to power using the Make America Great Again mantra & was expected to the be change we all craved after years of living under globalist control. This led me to admit that i was wrong about him during the campaign after I too believed he was in direct opposition to the powerful forces that have held the Oval Office hostage since the time of the JFK assassination. However, after over just one year in office, it would appear that he is no different than those controlled puppet that have gone before him. Some will argue that he was that great hope to begin with & its only recently he has been compromised in some way, be it blackmail or threats to his family. Either way, or for whatever reason, he now seems to be one of the club all the same.

This has led some of his supporters to realise they were wrong about him, but instead of just admitting that, they are doubling down in their staunch support & not only that, but attacking anyone with the courage to admit they got it wrong. I personally have seen the trolling of my youtube channel & facebook page increase for this very reason. So why is it that some people find it so hard to say those three little words, i was wrong?

The ego is a strange creature but one we must master on the individual journeys we are all undertaking as we strive to find the truth to so many different topics. What i have seen unfolding is similar to that of a person that is in an abusive relationship. Instead of ridding ourselves of the abusive partner, we seem more content to blindly believe that everything will be ok this time, that is, until it happens again, and the process repeats itself in a dangerous downwards spiral. This is exactly how the citizen-government relationship works. We dont take the opportunities handed to us to make the change we must surely need to break the cycle. I discuss this and more with Jimmy Genes on this episode of The Kev Baker Show.