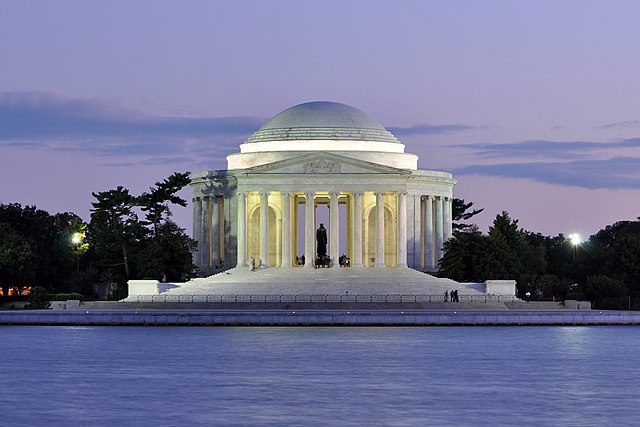 The “right of the people to alter or abolish the established constitution whenever they find it inconsistent with their happiness” was fundamental to republican government, according to Hamilton; and because that right was fundamental, it was not to be regarded flippantly or exercised vicariously. Nothing less would do than a “solemn and authoritative” expression of the people themselves. In the absence of that, “even knowledge of their sentiments” could not authorize the people’s representatives to change what the people had once solemnly determined (Hamilton [see ch. 2, no. 22]). Right of Revolution

We the People of the United States, in Order to form a more perfect Union, establish Justice, insure domestic Tranquillity, provide for the common defence, promote the general Welfare, and secure the Blessings of Liberty to ourselves and our Posterity, do ordain and establish this Constitution for the United States of America. US Constitution Preamble

In political philosophy, the right of revolution (or right of rebellion) is the right or duty, variously stated throughout history, of the people of a nation to overthrow a government that acts against their common interests. Belief in this right extends back to ancient China, and it has been used throughout history to justify various rebellions, including the American Revolution and the French Revolution. Right of Revolution – Wikipedia

Are we ready for a New American Revolution?

Read more from The Intel Hub