Are We Approaching The “Day After Tomorrow”? >> 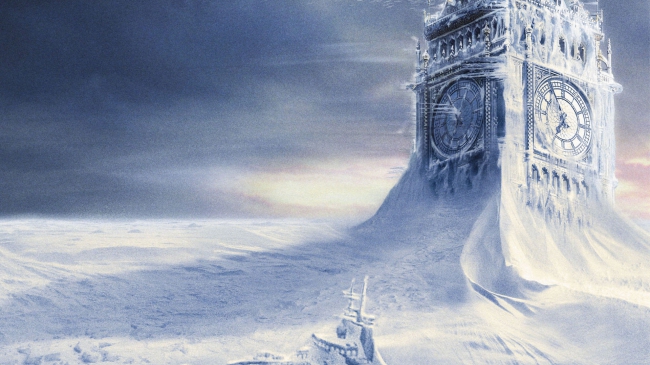 During the holiday period i had time to sit down and watch the movie Deepwater Horizon. The story is centred around one mans fights to survive the 2010 Gulf of Mexico oil disaster after a blow out at BP’s Macondo deep drilling well. This cast my mind back to when i was first starting out on Youtube & covering the event. Along the way I learned all about the importance of the Gulf Stream to the climate of the UK & Europe.

Well, as is the way on this magnificent network at TFR, synchronicity slapped me right about the face today as i sat down to prepare for the show. So soon after being thrown back down the gulf stream rabbit hole but a story appears warning that the northern hemisphere may be plunging into an ice age due to problems with the ocean currents!

Could it be that the scenario in the movie “The Day After Tomorrow” is becoming a reality? In the movie the world is cast into an ice age due to problems with the worlds ocean currents, just the scenario real scientists are talking about in the news today.

We discuss the potential for an ice age, the reasons behind it & more.

Then in the final part of the show we discuss alien signals from space & that opens up a conversation that goes from alien life to the south pole with some nazi’s thrown in for good measure!

Wherever you are, make it & keep it TFR!