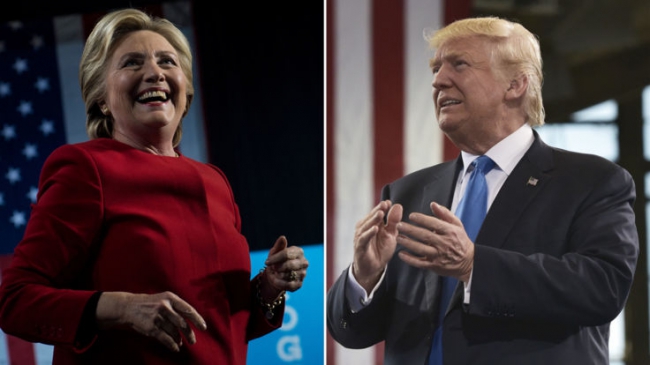 We are just over 24 hours away from learning who will be the next president of the USA, and the early numbers are showing Trump doing well in Florida, N.Carolina & Colorado. The Clinton camp have even cancelled a planned firework display that was set to celebrate Hillarys’ victory. We discuss all of this and the news, all be it unsurprising, that the FBI will not be bringing charges against Hillary even after the fresh investigation into over half a million emails found on Weiners’ laptop – how could they possibly have gone over all of the emails in the time given?

Johnny Whisltes then brings up something that may be a game changer tomorrow on election day – a CME from the sun that is due to smack into earth! This comes at a time when we are being told the shields are down as the magnetic field around the earth weakens. Could the powers that be launch an EMP to take out electronics and communication if they see a Trump landslide occurring?

The most dangerous time is when you have an enemy cornered, they tend to get violent!

In the second half of the show we cover the commencement of the AWAKE experiment at CERN. Some have attributed the goings on’s at CERN to earthquakes in Italy, but are these two events really connected? We give you the latest from Anthony Patch on CERN’s AWAKE & what is to come next year at the LHC in Geneva.

Then to finish up we speculate about the potential for a false flag even tomorrow, concentrating on the Project Bluebeam option – a fake alien invasion.

Hey, if the cabal see the writing on the wall, they will do anything in desperation to cling to power.

Steven & Evan Strong join me all the way from Australia to discuss all their latest research including more information about the UFO that was seen over Ulura during the ceremony that took place towards the end of last year at the sacred site in Australia. Many have questioned the veracity of the claims about...

No topics planned, nothing scripted, just two guys talking & what a fascinating discussion it turned out to be...

In this episode i game theory out the possibility we are being lined up for the ultimate deception – a fake alien invasion or even the coming of the alien antichrist. Bill Bean joins me in hour 2 to discuss the details of Project Blue Beam & the tell tale signs he sees that point...

Wuhan Lab & The Bioagent On The Loose

Dr Kevin McCairn is my special guest & we get all the latest on the COVID 19 situation. Kevin, a leading neuroscientist previously worked at the South Korea Brain Institute, and has been coming on to the show to give us regular science updates on what he is seeing playing out with Covid. We discuss...

Charlie Robinson joins me for a no-holds-barred break down of all the latest insanity that is playing out in Woketopia ...

Conspiracy In The Force

Konspiracy Kyle, host of Conspiracy In The Force podcast, joins me to go over he indepth analysis of the Star Wars saga. Kyle draws parallels between the fictional stories & characters in Star Wars and real event in the real world....