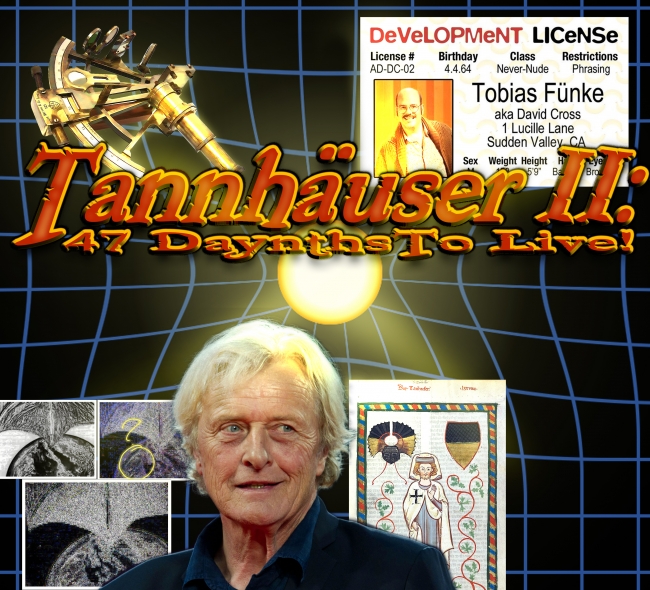 Today was the day. It finally happened. We were afraid it would…and it has come to pass. It now seems like it was inevitable. A human mind has limits. Sure, it can deal with a lot, building new neural pathways to grapple with new information, forming a whole new paradigm based on fact and reality, not dogma and parroting. But after the mountainous mounds of moldy yet meteoric Lactuca Sativa Exteriores Spatium, today’s yarn was the breaking point for Walt. Listen as he weeps openly, trying to wrap his human mind around the latest NASA bombshell. Here, you grapple with it:

“EARTH’S rotation is slowing down as the Moon moves farther away from the planet – and scientists believe it could cause major earthquakes….as our planet uses energy to keep the tidal bulge ahead of the Moon’s orbit. The Moon’s gravity keeps Earth’s rotation in check, and to do this the lunar satellite’s orbit must be slightly ahead of Earth’s. As the Moon attempts to regulate Earth’s rotation and slow it down, the Moon moves slowly away. According to Matthew Funke, solar system ambassador for NASA’s Jet Propulsion Laboratory, who wrote on Q+A website Quora: “The Moon’s gravity creates a tidal bulge on the Earth. This bulge attempts to rotate at the same speed as the rest of the planet.

“As it moves ‘ahead’ of the Moon, the Moon attempts to pull it back. This slows the Earth’s rotation down.

“One of the rules of the Universe is that ‘angular momentum’ can’t go anywhere — even if individual pieces speed up, slow down, or change direction, the sum total of angular momentum cannot change.
“The Earth loses angular momentum when the Moon slows it down, so the Moon has to gain it — and it does, by moving further away in its orbit.
“The Moon is currently receding from the Earth by about one and a half inches per year.”

This could lead to major earthquakes down the line.

A slower rotating globe leads to stronger and more frequent earthquakes – exactly why this is the case is unclear, but experts believe it could be down to changes in the Earth’s core which ultimately has an effect on the surface. However, this is not expected to happen for billions of years, according to Physicist Paul Walorski who explained on physics forum PhysLink: “The slowing rotation of the Earth results in a longer day as well as a longer month.

–We got word yesterday that the crowdfunded LightSail 2 spacecraft had successfully deployed its Mylar solar sail, a large sheet of reflective material that will harness the minute power of photons bouncing off its surface to make an energy-efficient traversal through space. But that was based on data transmitted by the spacecraft. Now we have photographic proof thanks to new images sent by LightSail 2 when it was within communication range of a ground station. OR…look at the analysis of that “photographic proof” in the show pic…YOU decide.
–“Astronomers hope to one day find evidence that general relativity does not work in extreme gravitational environments, as that would provide a window into the possibility of new types of physics that may resolve some big mysteries in our understanding of the universe.
For now, though, it appears that Einstein is once again right, and that alternate theories of gravity, including one developed by Isaac Newton, are ruled out.” Josh…don’t start no stuff, now!! PUT DOWN THAT SEXTANT, JOSH!!”