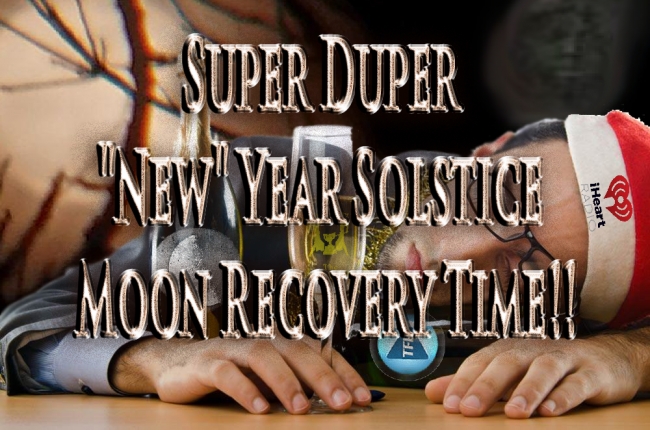 Tuesday dawns cold and crisp. Temperatures are below freezing all across the south, and Walt’s little footsies are all frozed up!! Looking back in time on today’s date, we hear from Josh about Edward Avery MCIhillenny, son of Tabasco Pepper Sauce Kingpin Edmund, who shot a gater 19.2 ft long in 1890…”Choot ’em” indeed. In 1962, some genius with taste denied the Beatles a record deal, and Erika Roe gave Brits a bit of tit in 1982, whilst a helpful bobby molests,er, assists her modesty with his helmet.

We come back from 1st break with “Year of The Tiger” by Myles Kennedy, debut song off his long-awaited solo album, a personal concept album documenting his father’s passing when he was four.

Said Myles: “I realized year of the tiger was 1974, which was the year my father passed away when I was a kid. I was like, ‘Oh, man, I don’t know if I want to go down that road,’ because I’ve never really wanted to tackle that one for all the years of my writing. That’s a heavy one for me.

“My family, at that point, were Christian Scientists. So basically, this woman Mary Baker Eddy started this in the 1800s, and the premise is that you don’t go to doctors. You believe that god is gonna heal you. It’s very frustrating even talking about it, frankly.

“So dad got sick and chose not to go and see a doctor. He died of the appendicitis. He died one night in his sleep because it blew up and gangrene went all over.

“He didn’t know it was appendix because he wouldn’t go and see a doctor. But what is interesting is that he got really sick about eight weeks prior. He was in a lot of pain. So there’s a theory it might have actually ruptured then. He may have had gangrene actually for quite a while. But mom woke up one morning and he passed away. I was four [at the time].

“So that started the whole journey. It was a heavy thing for my brother and I, and mom. My grandmothers on both sides chose not to go to doctors and passed away. We were entrenched in the Christian Science faith.”

Walt shares about his “in-laws” and their own Christian Science beLIEfs that lead a mother to pray over a broker leg with a compound fracture (DON’T do a Google image search!!!) and led to that Matriarch early demise by refusing treatment after she broke her hip. Why do folks give away their power so freely?!?!?

We put a call out to take back the True New Year during the last week of March of 2018, we discuss ghostly pic from the most haunted plantation in La. (see story link below) which brings chills even as pipes are literally freezing under Walt, NASA finding Exo-microbes for the first time, again,UFOs, Pentagon stories of little green men…get ready for ProjectBlueBeam!!
It’s a smorgasbord!! Enjoy!!