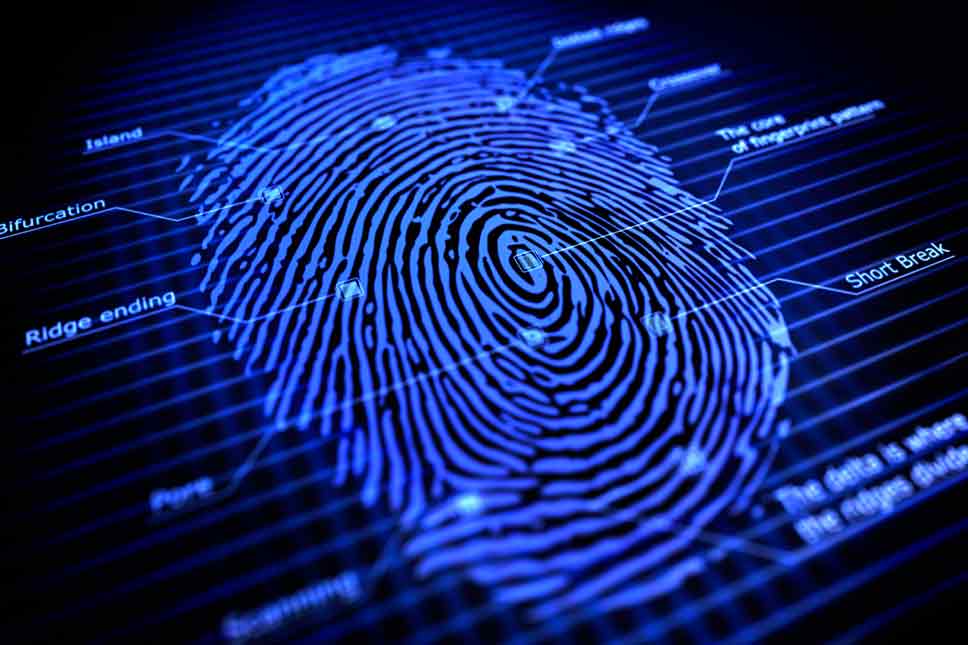 The Texas Department of Public Safety has quietly embarked on a project totake the fingerprints of every Texan old enough to drive over the next 12 years, and add them to a statewide criminal history database.

Not only has the department made that momentous decision on its own, it doesn’t even have clear legal authority to do so.

The credit for breaking the news on those two items goes to consumer affairs columnist Dave Lieber of the Dallas Morning News, whose long-running “Watchdog” column often shows up in my Google Alerts, for obvious reasons.

As an old-school columnist, Lieber tends to keep his opinions subdued, and he doesn’t generally call people dishonest. But I have no problem with doing that, so I’d like to point out that the DPS spokesman he quotes at length is less than straightforward about his department’s legal authority.

Last month, Lieber broke the news that DPS had started collecting full sets of fingerprints on everyone who went in to renew their license.

Friday, he followed up with a story on DPS’ dubious legal authority to do so, and then posted lengthy quotations on the issue to his blog.

Lieber quotes an entire email from DPS spokesman Tom Vinger, who quotes Transportation Code Sec. 521.059 at length, including the key phrase, “The department shall establish an image verification system based on the following identifiers collected by the department: ….an applicant’s thumbprints or fingerprints.”

So clearly, the law contemplates the collection of fingerprints under some circumstance, but the passage quoted by Vinger doesn’t mention anything else about it.

You could look up that section of law online, but the sections immediately surrounding it in the Texas Transportation Code don’t clarify the matter.

According to Lieber, a political science professor at Texas Christian University named Donald W. Jackson, who has a new organization called the North Texas Civil Rights Project, is offering legal support if anybody wants to challenge this new policy in court.

Lieber says the solution is for the Legislature to pass a clear law on the matter. I’d add that it throws into question the wisdom of having a law enforcement agency oversee licensing at all. The investigative function will always trump privacy rights.