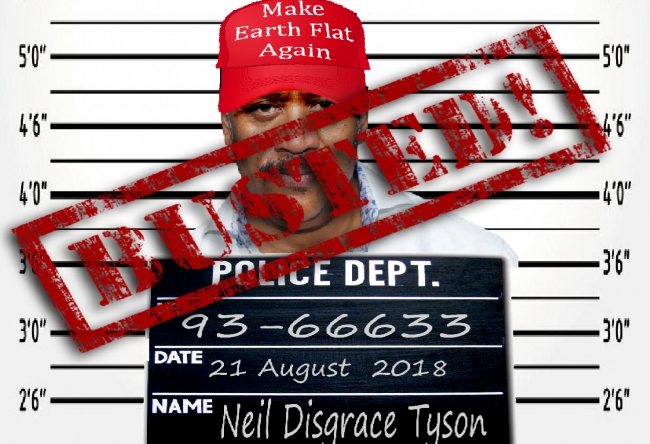 “Whoooaa, man…this is some REALLY good shit, man! I mean, like, the SUN just friggin’ DISAPPEARED, man hee hee hee hee hee heee…wait, you DID see that TOO, right, man??”
–Seems like we were all baked to the gills for the 2017 Totaly Like Total Solar Eclipse, Man…if Scientism is to be beLIEved, and I mean, like, why wouldn’t you, like, beLIEve THOSE dudes, man?? They DID test our piss, after all, the CLASSIC stoner test, right, man? No one asked ME if the could test my wastewater, but hey…they didn’t ask me if they could TRACK MY EVERY MOVE, either, now DID they??
–And now Google is getting SUED for being lying little liars (insert Happy Dance!). Disabled their location tracking, did you? They didn’t care. Still don’t. Tracked you were. Tracked you are. Now. today. Even after the lawsuit was filed and they tried a bit of CYA on the wording of their policies…still tracking….ping….ping….ping….ping….
–On Monday, Neil deGrasse Tyson, professional scientist and amateur philosopher, signified that he wanted a new force: Truth Force! He tweeted this bit of genius to the world at large: “I’m okay with a US Space Force. But what we need most is a Truth Force — one that defends against all enemies of accurate information, both foreign & domestic.” So…um…yeah, you go, King NDT!
–Moon temperature…anyone? Anyone? Beuller? Beuller?
–Chix or eggs first???
–Professor Davide Pisani said: “Using this approach we were able to show that the Last Universal Common Ancestor of all cellular life forms, ‘LUCA’, existed very early in Earth’s history, almost 4.5 Billion years ago—not long after Earth was impacted by the planet Theia, the event which sterilised Earth and led to the formation of the Moon.” Ummmmmm…huh?
–Spiders can jump more than 6 feet in the UK…so, not going to the UK…ok?
–Happy Bday, Dimebag!!