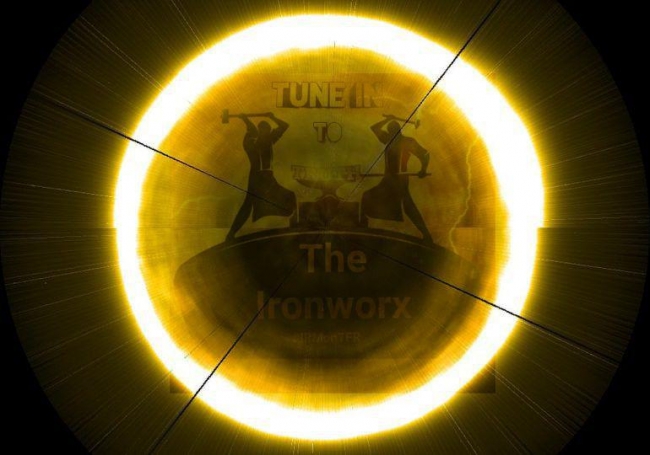 Walt always says “You can’t write this shit…so THEY do.” But today we have an EXTRA special chunk-o-caca! Instead of me making fun of their ridiculous Mad Libs approach to Science writing, I’ll just put this here:

“The Sun’s poles remain mysterious, but scientists are poring over past imaging data to construct artificial images of what they look like.”

“Thanks to the clever work of scientists from the European Space Agency (ESA), we now know that the Sun’s north pole looks like.

The Earth’s poles are no longer uncharted and mysterious, but the Sun’s poles are another matter entirely. The only satellite mission to fly over the solar poles—Ulysses in the mid-90s—didn’t have any imaging instruments.

The newly created image, shared by the ESA on Monday, is only an approximation of the Sun’s north pole, but it’s no less fascinating than the real thing. Due to a lack of imaging data from the solar poles (most satellite missions focus on observing lower latitudes), scientists have been creating artificial images by extrapolating from imaging data collected by the Proba-2 satellite. It’s a painstaking process, and the striking image shared on Monday is the result of many months of hard work and dozens of iterations. Here’s a bigger view: (See pic above.)

Knowledge about the solar poles is crucial to probing several open areas of study regarding the Sun, such as coronal holes, areas of the plasmic aura surrounding the Sun that are colder, darker, and have less density than the rest of the corona.

The ESA’s artificial images of the Sun’s poles will continue to improve, but we’ll have to wait for the launch of the ESA’s 2020 Solar Orbiter mission to get first-hand imaging data of the Sun’s geographic extremes.”

–So yeah.
–On a more positive note, anchored within our shared-hallucination-reality, Universal Disclosure vid from Norb and Martin Kenny launched early!!! See it here: https://www.youtube.com/watch?v=_v-09ow_hLw&t=335s