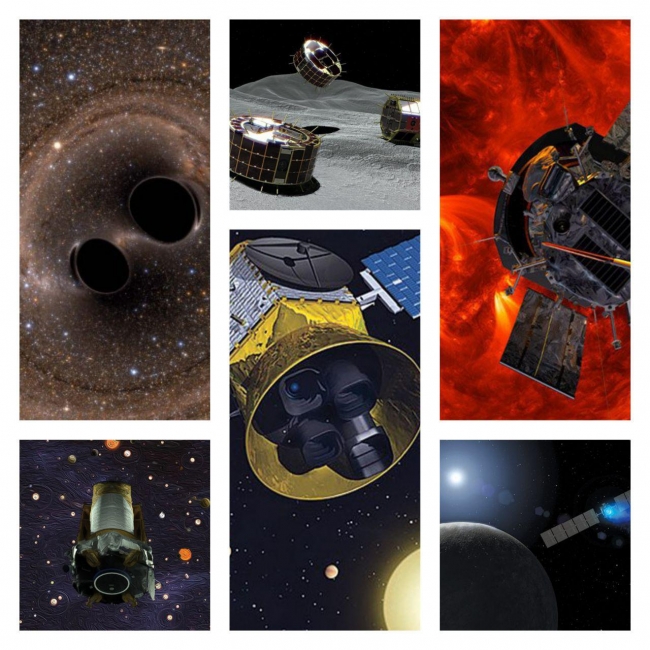 As 2018 draws to its Gregorian close, a false new year is foisted upon a sleeping mass of unaware minds. Today, we look back, and forward, and maybe even sideways into another dimension…one not of sight or of sound, but of Lettuce! And speaking of Space Lettuce, we also take a loving look back at the Year In Yesca!
–We discuss the “new” year that “they” say “happens” in the “middle” of “winter”. As we talk about April Fool’s Day and the hiding of history AND time, Josh hits upon a GENIUS idea: January Fool’s Day!! On our next show, will plan on instituting a new annual tradition: poking fun at those still lost in the matrix of deceit about the calendar and space! We will pretend we DO live on a spinny space pear, we CAN land on a moonmoon, we DO beLIEve in moonmoons…can’t wait! I’m wearing my NASA shirt that day!
–Cannabis hit news highs in 2018. Our Cheeto-In-Charge says he will continue to let states decide their own cannabis laws, despite his being a teetotaler. With a boot from the Prez, Jeff Sessions is outta here, Congress legalized hemp, the midwest gets medicated, and Thailand legalizes medical cannabis and kratom!!
–Bill Anders, lunar module pilot of Apollo 8, the first human spaceflight to leave Earth’s orbit, said sending crews to Mars was “almost ridiculous”. We concur, Billy Boy-Boy-Boy-Boy-Boy!
–We review the ridiculousness that was the year in fake space, from moonmoons and hidden dimensions hiding within gravitational waves (yes, you read that right), to THIS gem: “The dust cleared in August, but Opportunity has yet to phone home (SN Online: 8/31/18). The rover set records that will be hard to beat: After landing in 2004 for a mission that was supposed to last roughly 93 Earth days (90 Martian days), Opportunity roamed for more than 14 Earth years across more than 45 kilometers.”

A Golden Crystal Palace of Wizardry

Game? Gamer? Gaming? Gamey??? Yeah, we rant a bit on escapism and simulacrum thereof. Is our nightly sleep session a download for our tomorrow’s reality? Can you put a baby bird back into the nest SAFELY?? Is Elon woked?? We grapple today with a serving of chicken soap for the Soul. Scully knew… ...