Voice of Russia’s UK Edition recently aired a podcast in which scientists from the Food Packaging Forum in Switzerland express concerns over unregulated chemicals in food packaging.

For the last several years, concerns have been raised about whether plastic packaging can cause harmful chemicals (such as Bisphenol A and others) to leak into people’s food. Now the FPF has expressed concerns in the Journal of Epidemiology and Community Health, and called for stricter monitoring of chemicals in packaging.

VOA spoke to Dr. Jane Muncke, managing director of the FPF, about the dangers. She says that there is no doubt that the chemicals can leak through the packaging at low doses. According to her, it’s not just the possible effects over a prolonged period that people need to worry about ; It’s also about when you’re exposed to these chemicals: 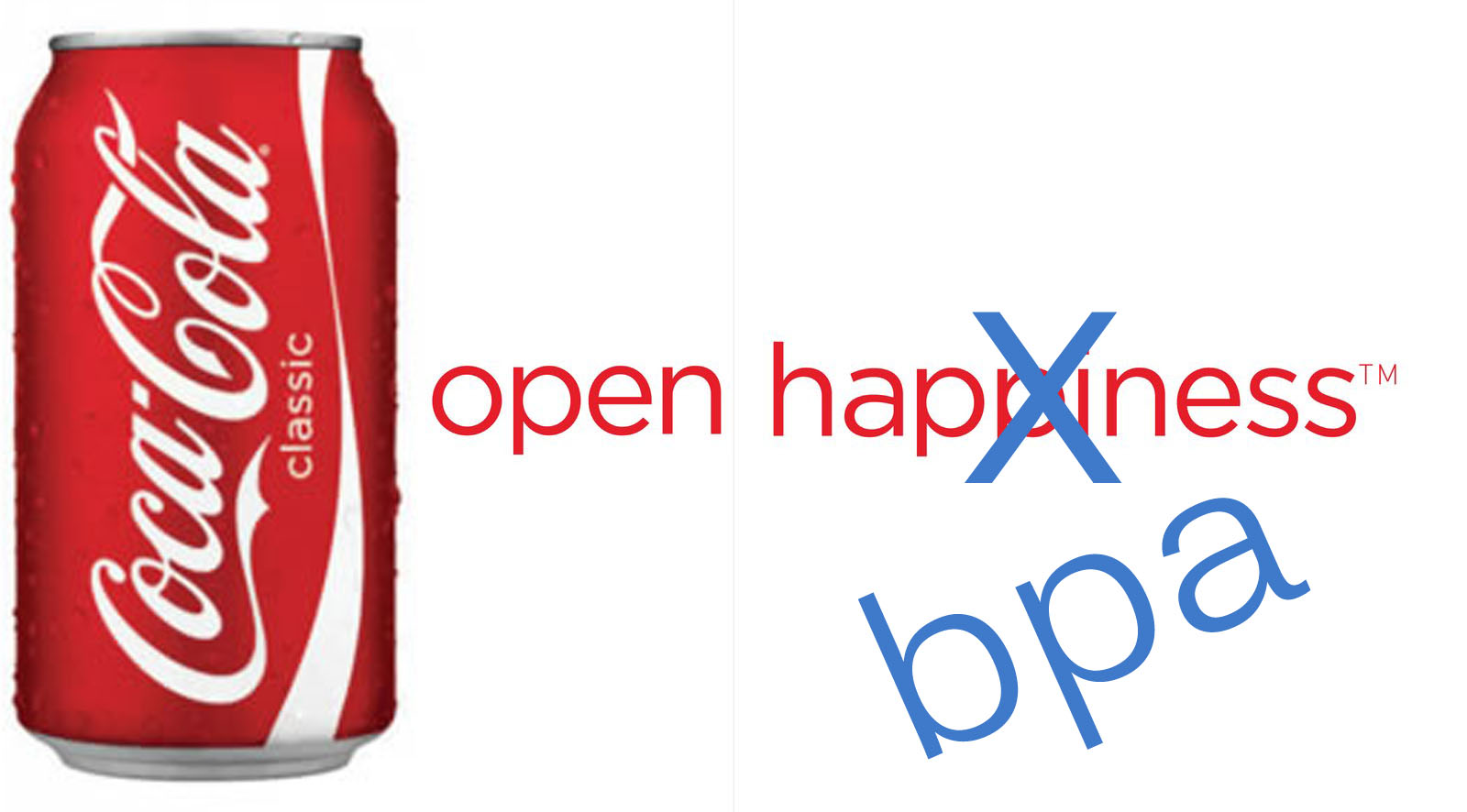 They can cross the placental barrier, for example, and interfere with fetal development “and we’re particularly concerned about chemicals which can mimic hormones – these so-called endocrine-disrupting chemicals which are present in certain types of food packaging as well.”

They can act at low doses, and in addition, they can act cumulatively. “So if you have several of these chemicals present in your food packaging and they all leak into your food, people are exposed to a mixture of these substances, and if they affect the same biological end point – the same organ, for example – then it doesn’t matter if the individual subtances are at low doses because together they can cause an effect.”

After being asked whether people know enough about packaging, she said that there was room for improvement, specifically regarding the regulation of endocrine-disrupting chemicals like BPA (a standard that is not currently required by law).

“I think we also need to understand better the chemical composition of the food packaging materials that are being used,” she said. “Apart from the 6,500 or so chemicals that are used, there’s  a number of unknown substances as a result of reaction, by-products, breakdown products and impurities, and we need to get a better understanding of what they are and what their toxicity is.”