Rubio: Obama ‘Believes He’s Become A Monarch Or An Emperor’ 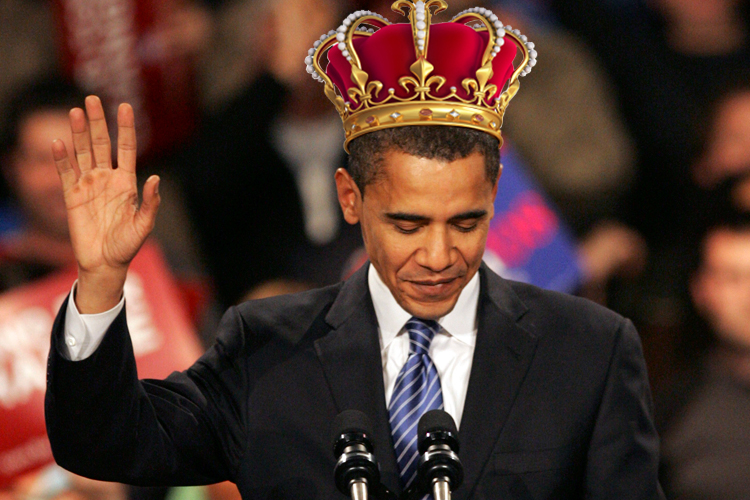 Florida Republican Senator Marco Rubio savaged President Obama for his failure to notify Congress about the release of five Taliban prisoners from Guantanamo Bay as the law requires, claiming the president “believes somehow he’s become a monarch or an emperor.”

Rubio spoke Tuesday with Fox News’ host Gretchen Carlson about the White House’s refusal to tell Congress before they traded five high-level Taliban prisoners for Army Sgt. Bowe Bergdahl, captured by the Taliban after his likely desertion in 2009.

“The president has violated the law here,” the Florida senator asserted. “The law is very clear. He must give congressional notification 30 days before any prisoner in Guantanamo is released. He failed to do that.”

“Apparently the only person he told was [Senate Majority Leader] Harry Reid,” Rubio continued. “He didn’t even tell the chairwoman of the intelligence committee, a Democrat, Diane Feinstein.”

“This is a pattern of behavior by this White House,” the lawmaker later declared. “He believes somehow that he’s become a monarch or an emperor, that can basically ignore the law and do whatever he wants. And there’s a real, growing frustration — even among Democrats — at this sort of behavior.”