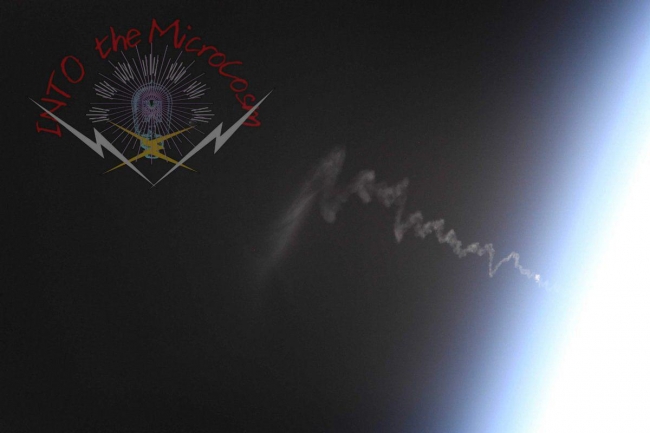 We roll into our weekend rocking and reeling from a wild raucous ride with our pal Rockin’ Rio from “Into The Microcosm” right here on TFR. To say we cover a LOT of topics is putting it oh so mildly, but we do dig into the secrets of the Lie Boxes and all the hidden backward messages that are encoded therein. Seems we speak a backward code!!!!

The space station passed over the Baikonur Cosmodrome launch site 38 seconds after a Soyuz rocket launched the Progress 72 spacecraft into orbit, according to NASA spokesperson Rob Navias, giving Saint-Jacques an early glimpse of its Progress spacecraft headed their way.

And Saint-Jacques and his five crewmates didn’t have long to wait — the Progress 72 spacecraft was the second cargo launch to undertake a special ultra-fast delivery, getting its cargo to the station after just two orbits, or 3.5 hours after liftoff.

Progress cargo launches, and crewed Soyuz launches, can take up to two days to reach the station; their previous “fast track” would get there in six hours, with four Earth orbits. Roscosmos’ first two-orbit rendezvous happened in July 2018, with the Progress 70 launch.