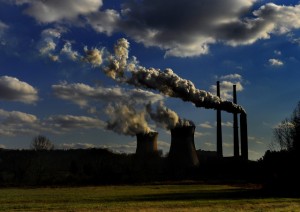 Commercial U.S. nuclear reactors remain vulnerable to terrorist threats more than a decade after the 2001 attacks spurred added safety measures, according to an independent study prepared for the Defense Department.

The combined public and private security provided at the power plants “is inadequate to defend against a maximum, credible, non-state adversary,” the Nuclear Proliferation Prevention Project at the University of Texas at Austin said in the report released today.

“This leaves private-sector facilities less protected than government facilities that face similar risks of theft of fissile material or radiological sabotage, which makes no sense,” according to the report.

After terrorists flew four commercial airliners into buildings in New York and Washington, and a Pennsylvania field on Sept. 11, 2001, the U.S. Nuclear Regulatory Commission required all reactor-owners to bolster security. The measures included increased patrols, vehicle checks and additional barriers to prevent intrusion. Operators also had to deal with assaults from the air and by water, according to the NRC website.