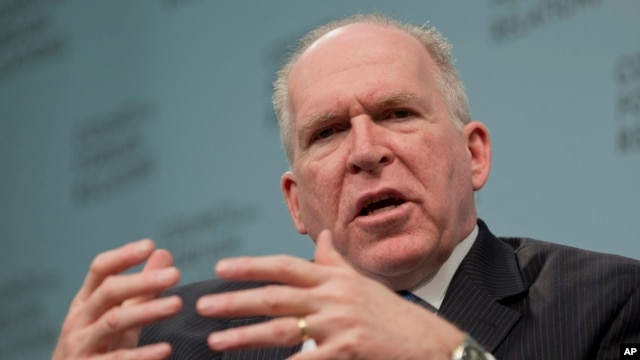 VOA News
The Washington Post newspaper says according to a congressional report the CIA misled the public for years over its now-defunct enhanced interrogation program of suspected terrorists.

The Post reports Tuesday the U.S. Senate Intelligence Committee has concluded the spy agency falsely claimed the program had uncovered credible intelligence that prevented future terrorist attacks. The report says CIA agents were able to obtain valuable information from the detainees before they were subjected to the harsh techniques.

The 6,300 page report also says the CIA withheld details about the severity of its methods from lawmakers.

The program also caused deep divisions within the agency. The newspaper says in one case, CIA officers witnessing an interrogation session at a secret prison in Thailand left because they were disturbed by the “brutal measures” being employed there.

The report is the result of a four-year investigation by the Senate panel into the harsh interrogation program, which was launched under former President George W. Bush in the wake of the September 11, 2001 terrorist attacks in the United States. The committee sent the report to the CIA so the agency could review it and add its own comments before it was released to the public.

The Post says the panel is expected to vote Thursday to send an shortened version of the report to President Barack Obama for declassification.

Tensions erupted last month when Senator Dianne Feinstein, who chairs the committee, accused the CIA of improperly searching a computer network the panel used in its investigation of the agency’s activities. The CIA said Senate aides illegally took classified documents as part of their investigation.