Rapper Andre Johnson explains why he severed his penis 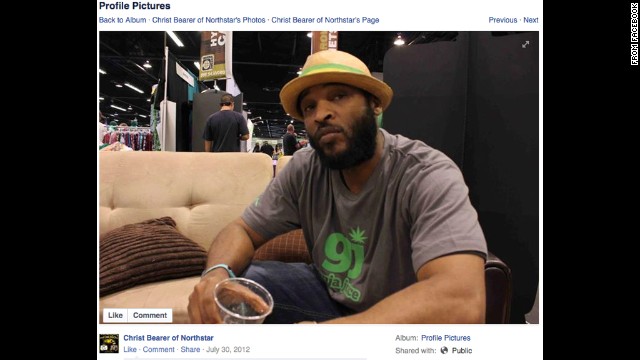 Andre Johnson appears in a photo from Facebook.
STORY HIGHLIGHTS

(CNN) — The rapper who mutilated himself and then jumped from a Los Angeles building has broken his silence about what happened.

Andre Johnson was severely injured in April after he severed his penis and leaped from the second level of a building in North Hollywood. He told E! that he was under the influence of drugs at the time but insisted that he knew what he was doing.

“Yes, I was using drugs that night, but I was in complete control,” he said. “I cut it off because that was the root of all my problems. My solution to the problem was the realization that sex is for mortals, and I am a god. …Those kinds of activities got me into trouble, and I came here to be a god.” 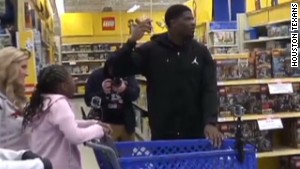 Johnson performs under the name Christ Bearer and his group Northstar was affiliated with the Wu-Tang Clan. Johnson said he hadn’t spoken out on the incident before because “People perceived me as crazy, so I never wanted to speak wholeheartedly on the matter.” 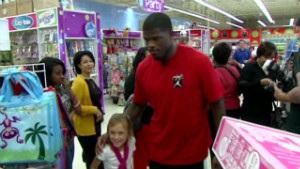 Doctors weren’t able to reattach the penis, he told E!.

He said he had been seeing a psychologist after he was discharged but that he has been deemed okay. He said he was thankful to God when he awoke in the hospital still alive.

“I didn’t want to kill myself,” Johnson said. “That was just my response to the demons. They were doing their best to get to me, but being alive solidified my thoughts. …I’m alive, penis or no penis.”