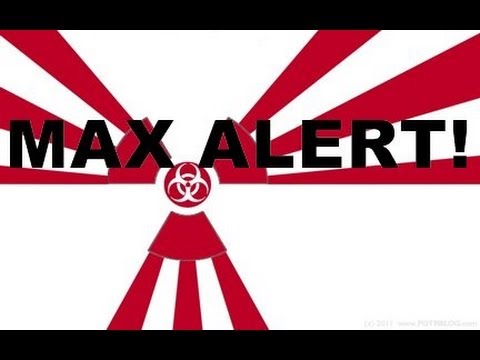 Due to a massive radiological event in New Mexico and the release of airborne plutonium, Kirkland Air Force Base in Albuquerque, New Mexico has ordered 1,200 radiation suits and our videographer POTRBlog has put out this prepare to evacuate notice in the video below.

The obvious purpose for this order is to prepare for another massive Plutonium release from DOE’s WIPP plant outside Carlsbad New Mexico.

One thing we know for sure, it would be wise risk mitigation to be able to IMMEDIATELY escape upwind of the WIPP site within a moments notice for anyone living within a 200 mile zone. This means having a P100 mask and items to sustain comfort immediately available and transportable (along with a plan to get out).

We expect that the DOE WIPP site should be tracking levels of Hydrogen, Methane, & VOC’s from increased radiolysis occurring in the WIPP mine. But, this does not mean they will alert you. DOE denied the Plutonium release for DAYS.