Pot Use On The Rise In U.S., Report Says 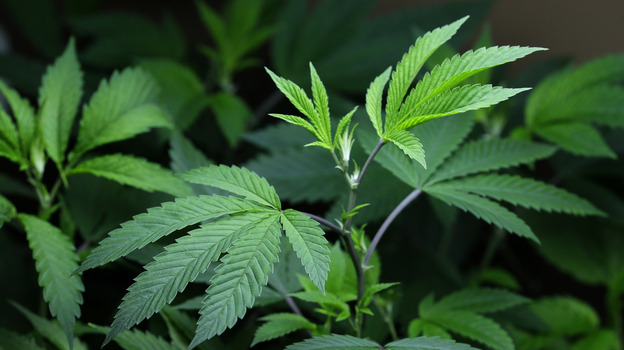 Marijuana use in the United States has gone up as the public perception of the drug’s risk has gone down, according to a new United Nations report. The potency of the drug has also increased,

The World Drug Report 2014, put out by the U.N. Office on Drugs and Crime, says that worldwide, the use of marijuana has decreased. “However, in the United States, the lower perceived risk of cannabis use has led to an increase in its use,” the report states. “At the same time, more people using cannabis are seeking treatment each year.”

Marijuana use resulted in a 56 percent increase in U.S. cannabis-related emergency room visits between 2006 and 2010, and a 14 percent increase in admission to drug-treatment programs in the same period, the report said, citing U.S. government data without elaboration.

The report points to the trend toward decriminalization for the possession and use of marijuana in several U.S. states, but says it’s “too early to understand the impact of these changes.”

“It will take years of careful monitoring to understand the broader effects of those novel regulatory frameworks in order to inform future policy decisions,” the report says.

“[Synthetic] opioids are being replaced with heroin, driven by the increased availability of heroin in parts of the United States, and lesser costs to regular users to maintain their dependency,” it says. “Further, the reformulation of one of the main prescription pharmaceuticals abused, OxyContin, now makes it more difficult to snort or inject it.”