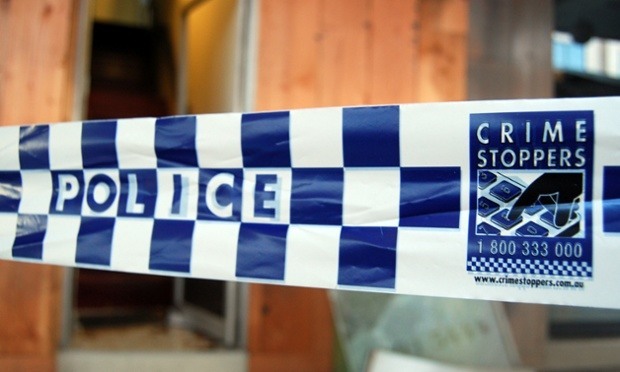 A 25-year-old man has been arrested for alleged financing of terrorism in Sydney’s north-west.

The Beecroft man was arrested on Monday morning “as part of continuing investigations into the planning of a terrorist attack on Australian soil and the facilitation of travel of Australian citizens to Syria to engage in armed combat,” the Australian Federal Police said in a statement.

A home in Beecroft was raided in September as part of the largest counter-terror operation in Australian history in September. It is understood the two raids are connected.

A press conference was due to be held at 11am AEDT but was delayed after news broke of the siege in the centre of Sydney.