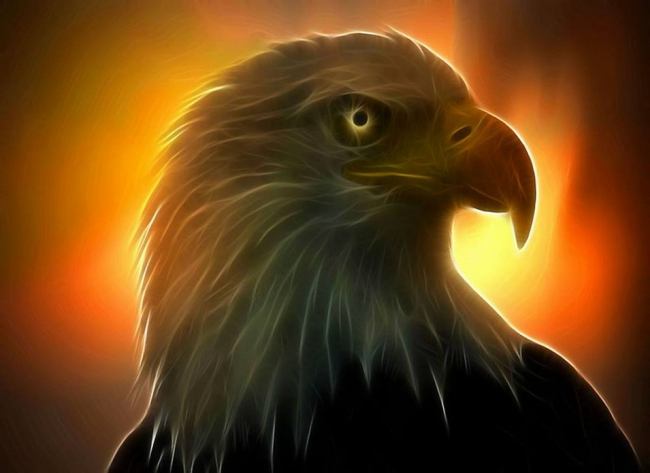 Join in as I cover some major things happening and as Jedi joins me for discussion of things Earthly and esoteric. AND a message from Benjamin… ONE LAST LOOK!

“The earth and everything in it
was set upon a certain course from the beginning,
one that would fulfill a certain end or destiny.
We’re there!”

There’s an old idiom that says,
“A picture is worth a thousand words!”
This is still very true today.
So, let’s actually take the time to just stop, to pause, and to take a really good look around us at the world we have known and loved. Let’s take a moment to reflect upon all of its history and memories. The ‘picture’ varies greatly from person to person, nation to nation, and from continent to continent. However, the elements are intrinsically the same. Therefore, life on earth and all of the goings on of man has been a common experience for us all. The ‘picture’ of all of this is about to change forever!

More and more people are waking up
to this realization every day. It doesn’t take long to grasp that our very existence, life itself, is being threatened and called into question. Indeed: ‘will man survive?’ As I have shared before, everything that man can think of or is capable of by way of escape or preparation, is being done. Sadly, much of it is about self preservation rather than for the benefit of all. I would submit to you that man’s survival in the period immediately ahead depends solely upon that very thing: to what degree we will, or will not, freely sacrifice ourselves for others.

The ‘road’ has come to an end.
Life will not continue as we have known it in the past or as we know it now. The realization of this ‘end’ is impacting us all and that impact is being very graphically and emotionally experienced globally. The changes that are taking place around us are forcing change upon us. There is no getting around it though many have tried. Some even now continue in their attempts.

The moment of decision has come!

Time has run out. It’s time to decide what we will actually do. This question is confronting each of us individually first of all, then as families and collective groups. It’s a moment of truth. In it, who we are, our true colors, will become known by all, on every level. This is where people, places and things break up, break apart, respectively, and where new associations and paths begin. There are no exemptions though some will do nothing at all, and will be left to whatever fate befalls them.

Right now we have this brief moment…
it will pass quickly. Let’s stand up and LOOK! Let’s use all of our senses, one last time, and totally absorb this moment as we step into the next level of our eternal destiny!