Peaches Geldof Murdered By Illuminati & Knights Of Malta For Exposing Illuminati Pedophilia? The Signs Are All Here!

Was Peaches Geldof murdered by the illuminati and the Knights of Malta for exposing pedophiles just months ago? Peaches, daughter of legendary rocker Bob Geldof, had recently tweeted the names of two mothers who had offered their babies to be raped by an alleged illuminati member who later admitted to the crimes after being outed by Geldof.

For those who don’t know Geldof, she was considered the ‘Paris Hilton’ of the UK, and she was highly involved in exposing pedophilia in the illuminati realm. She also faced charges for exposing a prominent UK pedophile on Twitter as shared in the videos as screenshots below. Our videographer pressResetEarth clearly proves in the first video below that Peaches untimely death has all the tell tale signs of being an ‘illuminati hit’. 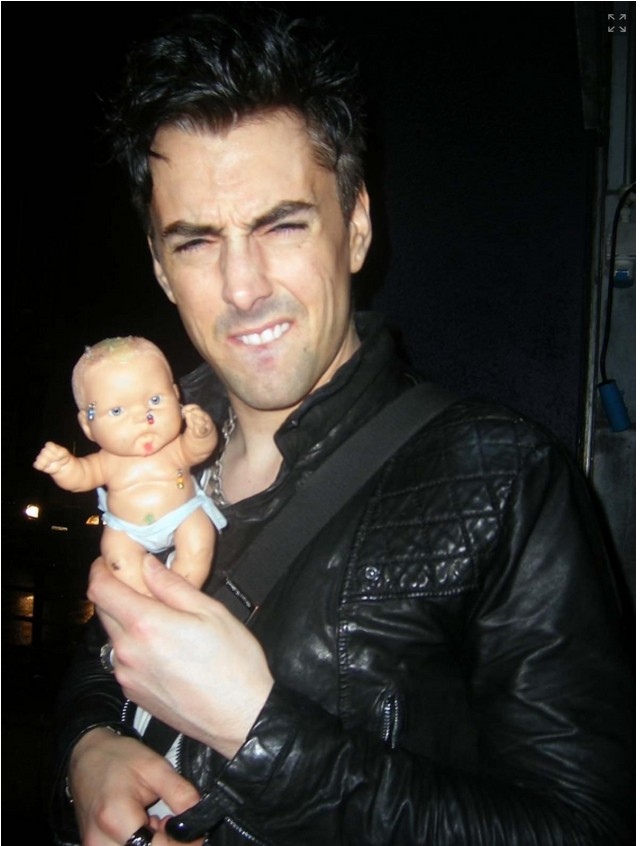 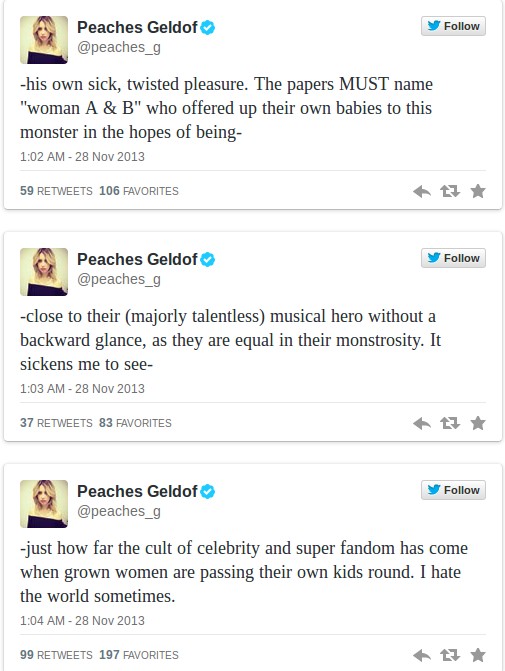