A Long Island man escaped a fiery crash early Tuesday with minor injuries thanks to a police officer and nearby resident who pulled him from his burning vehicle after it slammed into a tree, police say.

Brad Klaus, 34, was driving on Florence Drive near his home in Manorville when he lost control of his SUV and crashed into the tree, Suffolk County police say. The car burst into flames; Klaus was trapped inside.

A few moments later, Suffolk County police officer Dennis O’Connor arrived and began to spray a fire extinguisher on the flames. As the car still burned, he and neighborhood resident Thomas Zelezny managed to pull Klaus from the driver’s seat.

The 34-year-old man was taken to the hospital and is expected to be OK. O’Connor was treated at the scene for some cuts on his hand.

After the rescue, Suffolk County firefighters extinguished the fire.

It wasn’t clear what caused Klaus to lose control of his car. 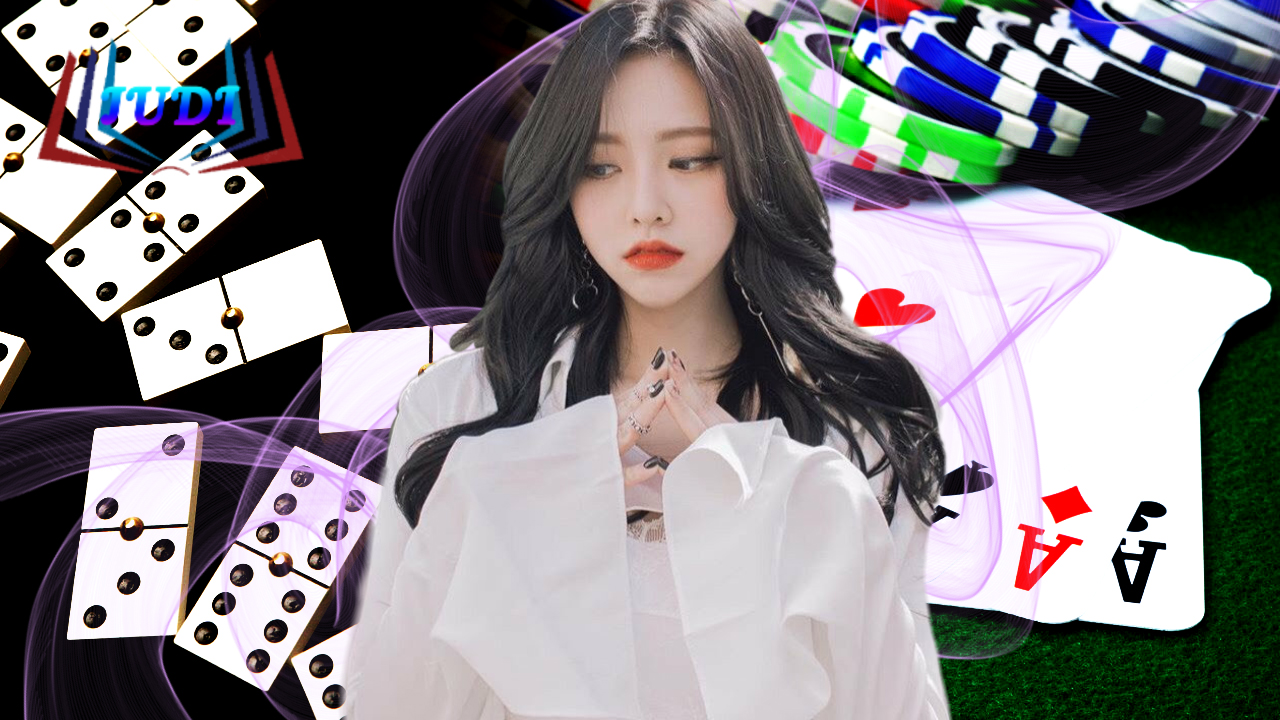