‘Night Of The Long Knives’ Coming To America? 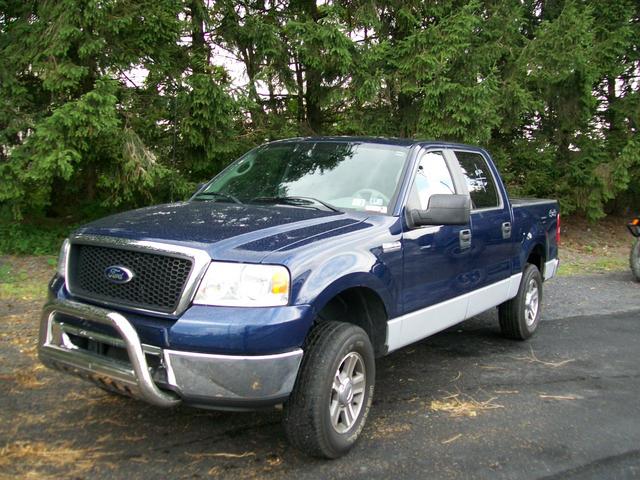 An interesting article written by Susan Duclos has been published at Before It’s News about Steve Quayle’s recent alert pages about drones and blue Ford trucks conducting surveillance on veterans and their families in rural areas.

She had previously written an article about Obama preparing for civil war and planning a false flag event (a shooting) in order to get certain bills moving in the Senate that strips veterans of their weapons.

I agree with her in that the veterans would indeed be our first line of defense against martial law and an accompanying tyrannical government.

The day after writing that article, another alert surfaced which confirmed the first two Steve Quayle alerts, leading her to believe that this is more than just coincidence.

In rural areas, 3 different former military families have all seen blue Ford trucks engaging in obvious surveillance. Ms. Duclos has responded to these instances with a video on youtube: 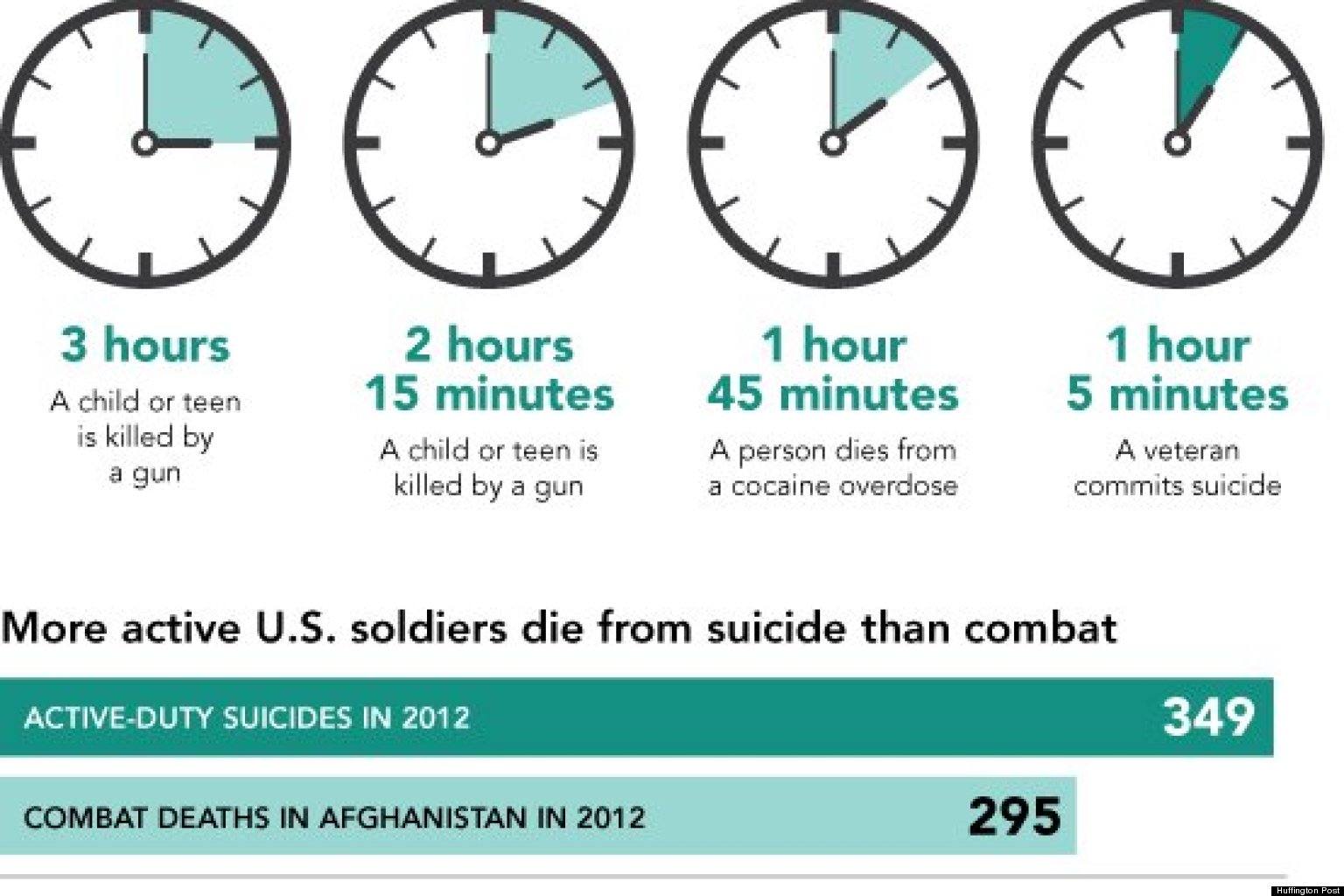 It’s pretty obvious that veterans are targeted for elimination the moment they leave the military. With veteran suicides being “alarmingly high“, they have the entire country on edge about all veterans’ mental stability. I have written several articles in the past about the mass drugging going on in the U.S. military and how uppers, downers, and everything in between has been used to acquiesce them into killing innocent civilians en masse.

With the implementation of ObamaCare, all it takes now is having a former prescription for a psychopharmaceutical drug or mentioning to their doctor that their wives handle the finances for a doctor to make the suggestion that they be stripped of their 2nd Amendment rights.

SECOND CONFIRMATION OF PICK UP IN DRIVEWAY CHECKING OUT VETS PROPERTY

CONFIRMATION OF BLUE TRUCK-RURAL KANSAS-’CREEPY’-ALL VETS MUST BE ON THE LOOKOUT -DO NOT EVEN CARRY CELL PHONES PERIOD!