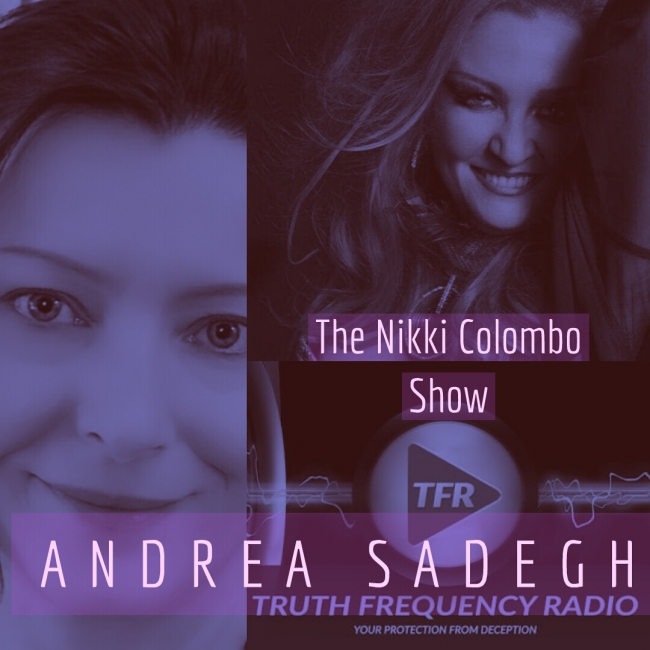 Andrea Sadegh is the founder and owner of traumabasedmindcontrol.com – network against torture on toddlers and children, who came into the topic of MK ultra over her son, who was taken by Austrian government into governmental care not even 3 years old after his mind fracture and basis programming became visible within horrible flashbacks.
Latest since then, Andrea was targeted by Intel, as the boy was able to name and recognize 72+ perpetrators with close ties to (inter)national secret service and politics: A dangerous constellation in the birth country of Adolf Hitler, were Nazi operatives are still in charge, cooperating with Mossad, CIA and Russian services on a large scale.
Over the years Andrea found out, that not just her beloved son was in an MK ultra-program, but she herself, with a life that has been a total MK slave biography, master-designed by Joseph Mengele himself, including Black Sun programming at the Wewelsburg Castle in Germany, time travel operations, Intel, Montauk chair, SSP, bloodlines, breeding, strategic entanglement, portal teleportation.
Andrea has a master’s degree in comparative literature and German, as well a post-graduate in statistics. She is trained as a trainer, coach, counselor and is one of the experts on toddlers and children in MK/SATANIC RITUAL ABUSE/child trafficking programs, as well in the modus operandi in involuntary cases. She can be found on Facebook as well on www.traumabasedmindcontrol.com and www.andreasadegh.com