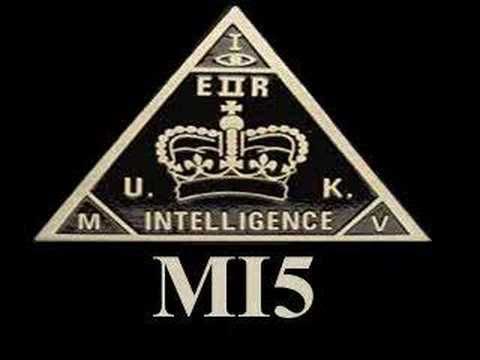 New information has emerged to suggest that Michael Adebowale, the man who allegedly decapitated a British soldier, was recruited by MI5 while detained on the island of Pete which is near Lamu (a crossing point into Somalia) for allegedly “seeking terror training”. He was released and returned to Britain after appearing in court in Kenya while being accused of trying to join Somalia’s Al-Qaeda-linked al-Shabab. France, of course, denied this ever happened until video surfaced proving otherwise. I think Jon Stewart hit the nail on the head when he said the burden of proof has shifted and now lies with the government instead of the “tin foil behatted”.

We’ve come under severe scrutiny this week while covering this story in a truthful way and not giving into pressure or ridicule. We’ve been attacked by the mainstream media by name, our website has been under constant denial of service attacks and they finally managed to take it down completely yesterday. A few people have been circulating a blatantly-altered video and claiming all of this information is “debunked” based on “debunking” this fake video. But even now with this new information, people are having to backpedal because the idea that this was an MI5-backed false flag at best, or a total staged event using crisis actors at worst, is now becoming more of a reality for everyone watching what’s unfolding.

According to a BBC interview, Abu Nusaybah a friend of Michael Adebowale brought the information out about his arrest and recruitment in Kenya. He was arrested shortly after. It’s also now being revealed that the key witness, Ingrid Loyau-Kennet, has several family members working for MI5 and MI6. If she is the handler, then it would explain why she was able to approach these men without any fear or doubt that they would act violently towards her, if the murder actually took place. If the body was placed at the scene after it was dead, then well, that just about says it all really. However, it’s suspect when (according to video) several dozen witnesses exist but only 3 are paraded on mainstream media, one of which promotes a story that directly contradicts the video evidence.