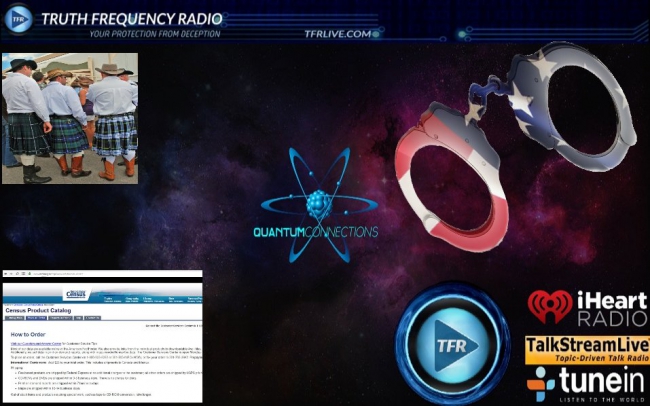 I just posted a video about the Census Survey Lies. What Pisses Me Off About Independence Day. For your Orwellian delight, Google is looking at a major expansion in downtown San Jose, 15 miles south of main campus. Witch-hunt in 2017: People suspicious of evil powers burn widow’s house in Russia’s Far East. Italy angry at Austria decision to deploy troops & armored vehicles to border. China and SpaceX experienced failed rocket launch attempts on the same day. Debunked the fake story of The article ‘Study: Women Store DNA From Every Male They Have Sex With’, with the real study: Male Microchimerism in the Human Female Brain. Secret Square Discovered Beneath Neolithic Stone Monument. Trump’s knock down drag out! Trump’s proposed retirement changes would have major impacts on current feds and retirees. Cleveland, Tenn., has cheapest gas in America, study shows. THP safety campaign underway for holiday week. An traffic jam is at the site of a wreck is less to do with the nose first in a ditch of the vehicle, than the Most of the rubber necking out there is due to the dude wearing a big cowboy hat and a kilt. Iraqi federal police: During the operation to liberate Western part of Mosul 32 Tons of Chemicals used to make explosives found.

Two stars will merge in 2022 and explode into red fury. FBI vehicle loaded with firearms stolen at Chicago gas station. ‘Welcome to Hell’: Huge ‘militant left’ bloc expected at G20 protests, Hamburg police warn. Casket containing child organs found on Philadelphia street. Pentagon classifies nuke ops over possible safety failures . A Dozen Cops Yank Man from Truck, Attack Him Like a Pack of Dogs. Global Warming Alarmism Goes To ’11’: Stephen Hawking Claims Trump Could Turn Earth Into Venus. Putin, Trump to hold first ‘full-fledged’ meeting on July 7 – Kremlin. Israel seizes solar panels donated to Palestinians by Dutch government. New laws take effect in Georgia, South Carolina on July 1. The motor fuel tax will rise from 16 cents to 28 cents over the next six years through annual 2-cent hikes. The tax paid to register new cars will rise from $300 to $500. Georgia under the new “campus carry” law that takes effect Saturday. The state would first partner with school districts, bringing in a consultant to determine why they are failing. Six more conditions now are eligible for treatment with cannabis oil: AIDS, Alzheimer’s disease, autism, epidermolysis bullosa, peripheral neuropathy and Tourette’s syndrome. People in hospice care also can use it legally. Companies that do post-production work could get a 20 percent tax credit if they have at least a $250,000 payroll in Georgia and spend $500,000 a year in the state. South Carolina: State employees pension reform. Employees and employers will contribute more, and the assumed rate of return has been reduced. A new law increases the size limit for flounder that “may be lawfully taken, possessed, landed, sold or purchased” to 15 inches “total length,” and sets the catch limit at no more than 20 “in any one day on any boat.” The Crime Victim Services Division is being created within the state Attorney General’s Office and transfers existing agencies, such as the Crime Victim Ombudsman, to the new division.