All Senators to DC and Muddy Waters with Terref Simon >> 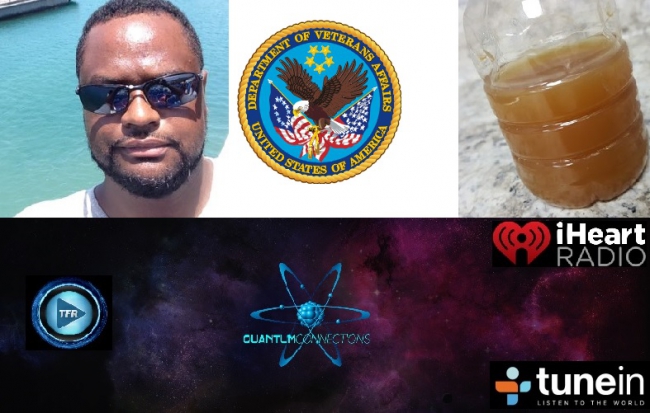 What does 100 Senators, MinuteMen and North Korea have in common? How many veterans drank filthy water at a V.A. Medical Center?

Entire U.S. Senate to go to White House for North Korea briefing. Cops Detain Entire School, Illegally Search/Grope 900 Kids — Find NOTHING, Parents Furious. Canada police arrest 104 men in child prostitution dragnet. Lost In the Uproar Over D.C.’s Missing Girls Is the Fact That Black Boys, Young Men Are Going Missing, Too. Operation “Gotham Shield” – a drill testing US government response to a nuclear detonation, commenced on April 18th, and is to run until May 5th. MINUTEMAN III SCHEDULED TO LAUNCH. Yesterday there was conflicting reports of the Chilean Earthquake, 7.1 at 10km deep, but this morning they reported it as a 6.9 at 25km deep. Science, y’all. Effects of cannabinoids are mediated via CB1 and CB2. Fox News to Shift Left Almost Immediately. Israel Makes It Official: The Destruction of Syria Will Legitimize Israeli Land Grabs. The Martyrs of Armenia.

In the second hour we spoke with Tarref Simon, Veteran, HVAC tech, and Whistle-blower who discovered and reported the filthy water in the Houston V.A. Medical Center. He has since been electronically stalked and harassed. There is an article covering the issue of mud in the water system in Michael E. DeBakey Veterans Affairs Medical Center in Houston. We gave out phone numbers and names of those to be contacted. These veterans have been exposed to biological hazards in the muddy water.

Tune In Get Connected