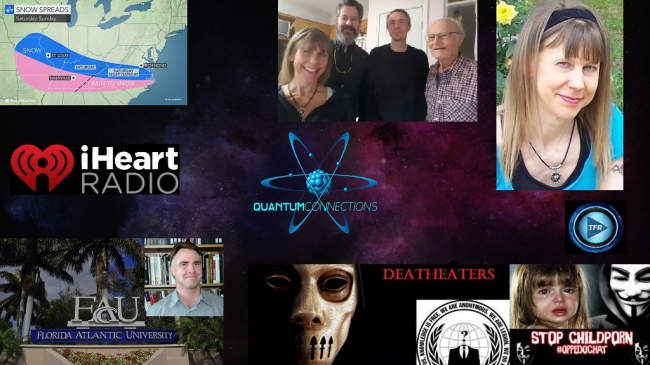 Hear how doctors medicated a man to death. What steps his surviving daughter, who is a Naturopath, is taking for preventing this injustice from happening again.

News: Professor James Tracy’s Lawsuit against UAF will proceed as per Judge. A 1st Amendment lawsuit against Atlantic Univ. Florida by our own TFR Host James Tracy because Tracy was fired by the University for his personal blog called Memory Hole.com.
Millstone Report: 10 arrested in San Joaquin County sex-trafficking operation. The Feds Would Rather Drop a Child Porn Case Than Give Up a Tor Exploit. President Trump Nominated for Nobel Peace Prize; US Media Ignores. MSM tries to make a case that Trump met with Russians, when the fact is he shook hands in a reception line and Kislyak was in that line. It was not a meeting, handshake prior to a speech in April of last year. Trump is being sued by some democrat activists who own a wine and eatery bar, because ostensibly the Trump Hotel is taking away their business and of course they cannot prove this. Especially since their establishment is a mile and a half away fromt he Trump Hotel in DC. Reduced border crossings from Mexico 40% – Jobs improvement 290,000 – Consumer confidence growth best in over a decade.
Pot’s royalty under siege? Emery’s Cannabis Culture shops raided in Ottawa, 3 other cities. And Then, CANADIAN WEED STOCKS LOSE HUNDREDS OF MILLIONS AFTER LIBERAL COMMENT. WHY MICRODOSING CANNABIS IS THE FUTURE OF MEDICAL MARIJUANA.
Snow, wintry mix to snarl travel in southern US this weekend.

Guest Suzanne Borho
Suzanne is an English teacher working overseas with a PhD in Naturopathic Medicine, but above all, is a truth seeker who is not afraid to speak out in the face of fraud, criminality, or injustice. Feel free to look her up and follow her on Facebook. A tragic story of how ‘those in medical authority’ actually killed her father.

How Big Pharma and the Medical Doctors Killed my Father