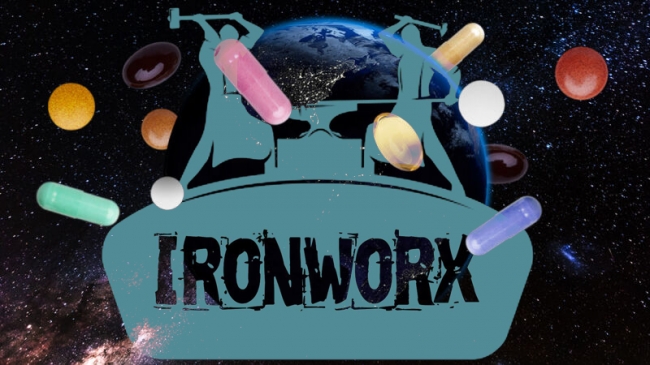 Vicodin, ketamine, and caffeine: The ingredients of a good space pharmacy
In space, no one can hear you sneeze. But if an astronaut does catch the flu, it can be a major problem. With the nearest Walgreens several hundred kilometers away, every medication an astronaut could possibly need on a space mission must be packed beforehand. It makes designing a pharmacy for space extremely complicated.
https://arstechnica.com/science/2020/06/vicodin-ketamine-and-caffeine-the-ingredients-of-a-good-space-pharmacy/

How to take a virtual tour of the International Space Station
https://www.digitaltrends.com/photography/how-to-take-a-look-around-the-international-space-station/

Netflix snags Space Force trademarks ahead of US military
https://www.cnet.com/news/netflix-snags-space-force-trademarks-ahead-of-us-military/

People Share The Facts They Learned In School That Are No Longer True
https://www.georgetakei.com/people-share-facts-they-learned-in-school-that-are-no-longer-true-2646162354.html

Treasure chest hidden in Rocky Mountains finally found
SANTA FE, N.M. (AP) — A bronze chest filled with gold, jewels, and other valuables worth more than $1 million and hidden a decade ago somewhere in the Rocky Mountain wilderness has been found, according to a famed art and antiquities collector who created the treasure hunt.
https://apnews.com/1ecd8a37bd1e4dc68ebed3c4568fcf72

#GoBaldForBLM Trends on Twitter After 4Chan Troll
With white women more desperate for attention than ever before, some of them followed through with the #GoBaldForBLM challenge, shaving their heads for Black Lives Matter despite the fact that the entire stunt appears to have been the result of a 4chan troll.