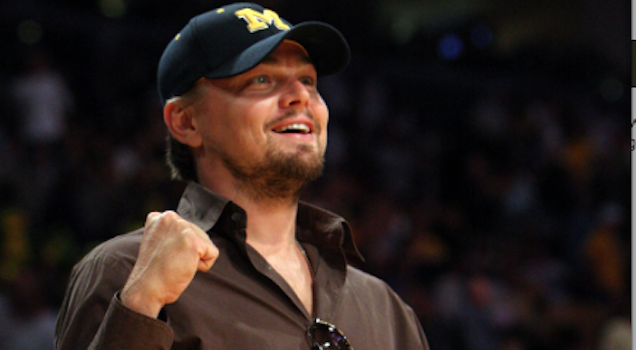 The details surrounding the Bieber-Legolas fight keep getting better. Today, an eyewitness reports that Leonardo DiCaprio, typically one to cheer his own success in life, whooped it up for Orlando Bloom when he tried to hit the Biebs.

Former Spanish journalist Anastasia Skolkova told the Mirror that she saw the whole thing go down Tuesday night at Cipriani in Ibiza. Here’s her memory of the scene:

It was amazing. Everyone stood up and started watching like it was a show and clapping. … DiCaprio was flipping out.

According to Skolkova, Leo was sitting at Bloom’s table when the fight broke out. No word on whether or not he was wearing cargo shorts.

This only proves what we’ve long known to be true: you’ll never summer like Leonardo DiCaprio summers. In the last week, he’s gone yachting in France, frolicked with squirt guns in Italy, and now, watched his less-famous friend try to beat up Justin Bieber in Ibiza. 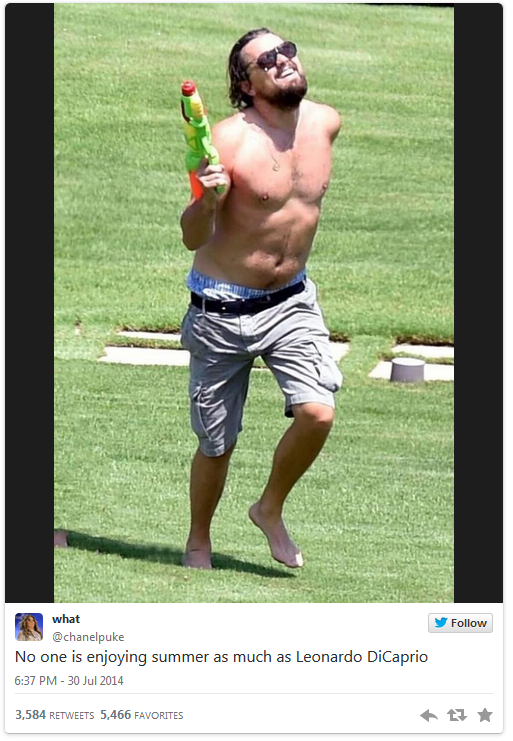