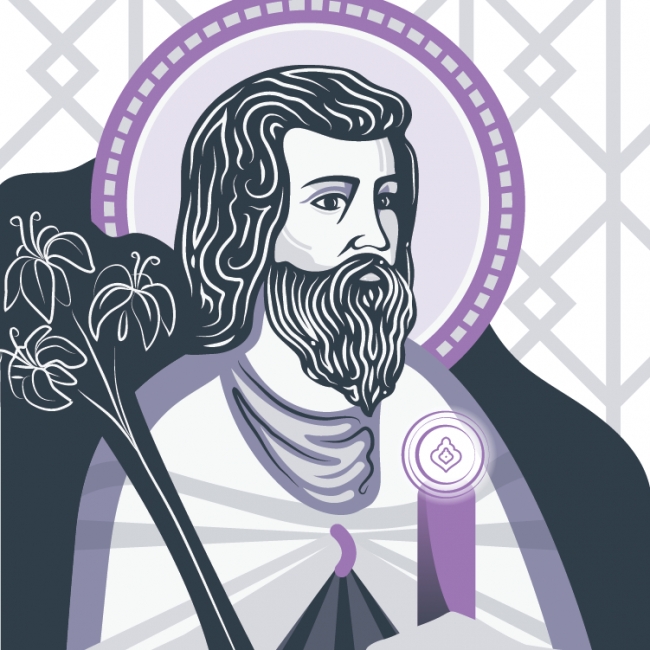 PayPal for Kev Baker below:

“Curious scrutator of all nature,
I have seen gold thick in the depths of the double mercury.
I have seized its substance and surprised its changing.
I explain by that art the soul with the womb of a mother,
Make its home, take it away, and as a kernel
Placed against a grain of wheat, under the humid pollen;
The one plant and the other vine-stock, are the bread and wine.
NOTHING was, God willing, NOTHING became something,
I doubted it, I sought that on which the universe rests,
NOTHING preserves the equilibrium and serves to sustain.
Then, with the weight of praise and of blame.
I weighed the eternal, it called my soul,
I died, I adored, I knew NOTHING more.”