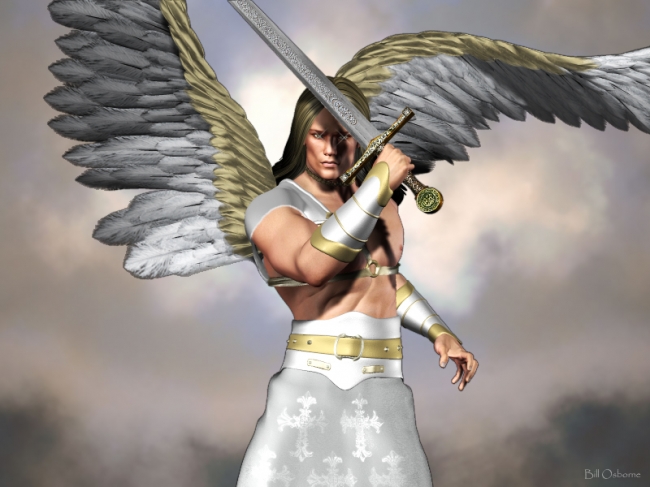 1) This started either before Trump announced his run for President, or soon thereafter. Someone who knew what happened told him.

2) SOMEONE in the IC, likely military intel, sat Trump down & laid out the entire #UraniumOne bribery scheme.

4) It involved so many people, it compromised so many agencies, the people who did it counted on it never being exposed or prosecuted.

5) The lengths to which they corrupted our government offices to enrich themselves by selling out our country virtually ENSURED they’d walk.

6) People knew but nobody could talk, the people involved in the scheme were at the HIGHEST levels of the American government.

7) So patriots in our gov’t had their hands tied. There was nothing they could do to stop the sale.

8) Even after SOME of the dirty facts behind #UraniumOne became known in 2015, it was easily buried, ignored, passed by.

9) Somebody took a chance on Trump. They sat him down, walked him through what happened.

Ponder the impossible task being revealed.

10) Even if he WINS the election, he’d be taking over a gov’t that had been corrupted & compromised by the previous administration to a

11) degree that was almost unfathomable.

HOW do you go about restoring the US gov’t to what it should be, instead of what it’s become?

12) And Trump and his advisors came up with a plan.