Israeli snipers have been caught on camera firing upon a Palestinian civilian of Gaza while he searches for relatives among the rubble of his city.  He is surrounded by medics and international volunteers who are supporting the search, and bear witness to his shooting.

He is shot first in the hand.  While he writhes in shock and pain, and the others are frozen in fear, the sniper fires a second shot which appears to be near fatal – his hands flailing intermittently.  Finally, a third shot appears to kill him.

This is a war crime.

It is into this stricken city that Israel has unleashed its third major military assault in the last seven years, with 512 Palestinians and counting killed so far, around 80% of them civilians, according to figures from the UN.

Israel has excused itself of responsibility for these deaths – instead blaming Hamas for using Palestinians as “human shields”. 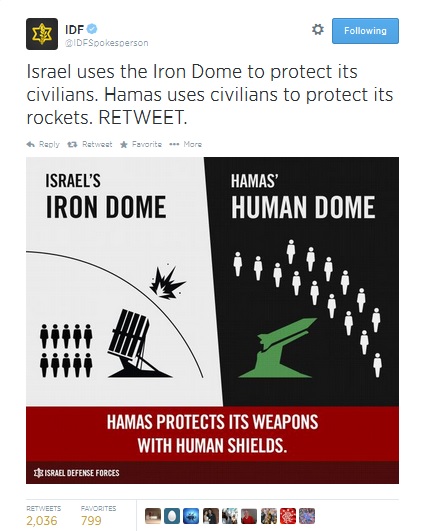 It is clear from this video and the countless others like it streaming out of besieged Gaza, that Israel is deliberately killing civilians.

This massacre is being conducted with full diplomatic and financial backing from the US and UK governments – while worldwide protests express the outrage of ordinary citizens.