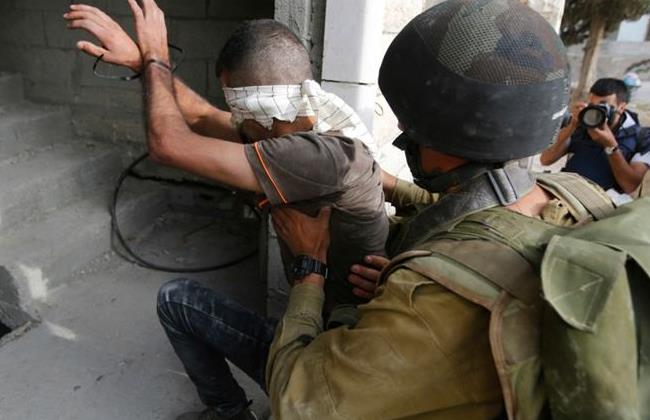 BEIRUT: The Israeli Police Foreign Press Spokesman, Micky Rosenfeld, appears to have falsified the Israeli government’s claim that Hamas was responsible for the killing of three Israeli settler teens in June, by saying responsibility lies with a lone cell that operated without the complicity of Hamas’ leadership.

The kidnapping and subsequent killing of three Israeli settler teens last month is considered to be a flashpoint for the escalated violence in Gaza — that as of day 19 of the conflict has left 926 Palestinians, mostly civilians, dead.

At the time Israeli authorities placed the blame squarely on Hamas, with Israeli Prime Minister Benyamin Netanyahu saying “They were kidnapped and murdered in cold blood by animals in human form. Hamas is responsible and Hamas will pay.”

Friday however, there appeared to be break in the official line when BBC journalist Jon Donnison tweeted a series of statements he attributed to the Israeli Police Foreign Press Spokesman, Micky Rosenfeld.

“Seems to contradict the line from Netanyahu government. 2/2”

The journalist then goes on to tweet a further statement from Rosenfeld which, given that Israeli authorities used Hamas’ culpability as a pretext for its crackdown of the West Bank that saw hundreds of Palestinians arrested and several killed, could cast serious doubts on the Israeli government’s justifications.

“Israeli police spokes Mickey Rosenfeld also said if kidnapping had been ordered by Hamas leadership, they’d have known about it in advance.”