Jihadist photoshop fakery… omg obvious!! Isis … must have hired a n00b to do the propaganda…

Look at those edges around our photoshop cutouts… or is it even more low tech…. cardboard cutouts??? 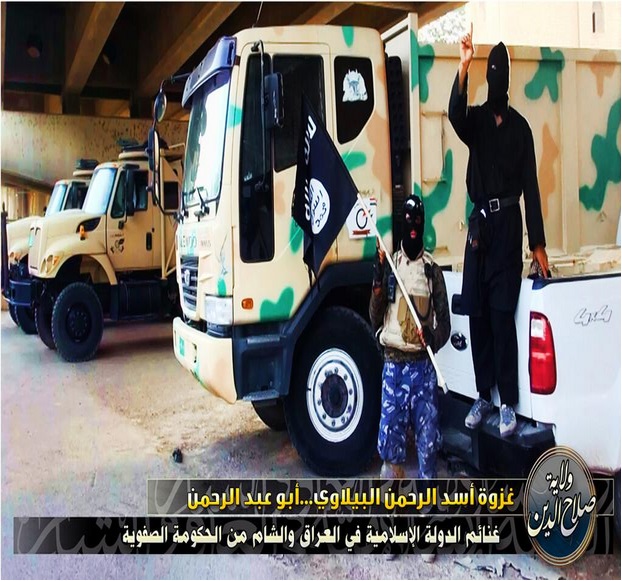 Main stream media is running the “Isis mass execution” story. All the reports reference a series of videos and pictures released by “Isis”.

However, it would appear that someone who did the photos from “Isis” forgot to add a new layer in photoshop when adding “dead” bodies .

Whoops! Propaganda caught red handed. Meaning the bodies (at least at the bottom) are added in or altered .. meaning fakery is at work here ….

And, any observant person would notice the other obvious sign of a scripted event…. whats with all the different new soccer jerseys and blue pants on many different men.

Different shots , all showing the same common thread…… many more images can be found by doing the search here… these particular images come DIRECTLY from the Isis “program”…. er… “production”.