Is Anything on the Internet Real Anymore? 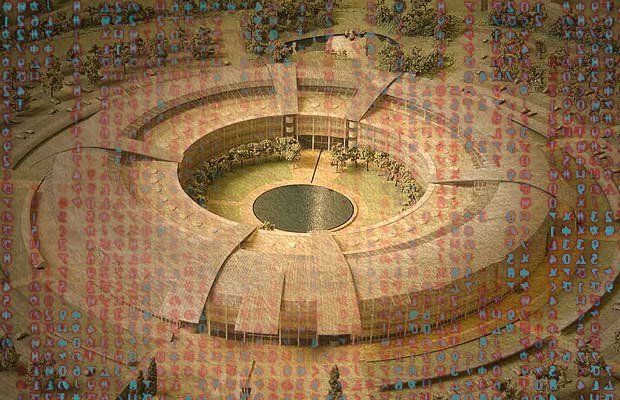 I promise I’m a real person asking this question and typing this article…but beyond that, I can’t promise much else about anything you or I see on the Internet.

This article on ZDNet, “GCHQ’s dark arts: Leaked documents reveal online manipulation, Facebook, YouTube snooping,” confirms — beyond a shadow of any possible doubt — that a barrage of government propaganda, fakery and lies are being foisted on the online public.

In other words, in case you weren’t entirely sure before, it has been confirmed that governments are actively manipulating everything you see/do online. Or, at least they can if they feel like it, at any moment and for any reason.

Do you believe in the validity of online polls, for example? The ones all of the mainstream media outlets base their illusions of reality on and use to continue pushing those illusions on the general public en masse?

Do you believe certain websites really are more popular than others, especially those cloaked in the refrain of the establishment agenda?

Do you believe that the heavily publicized scientific studies (which always just so happen to back mega corporations or government agendas like manmade global warming and overpopulation) are the only studies being done or really prove anything?

Do you think you have the ability to watch whatever you want on, say, YouTube, no matter what political spectrum it falls under?

A new document leaked by former NSA/CIA contractor Edward Snowden shows the UK’s GCHQ employs people who sit around all day playing with a barage of magical Internet “tools” to essentially scam anyone and everyone on the World Wide Web.

Here is just a short list of their toy box’s contents to give you an idea of what exactly we’re dealing with here:

ZDNet reports, “The list, dated from 2012, says that most of the tools are ‘fully operational, tested and reliable,’” and adds: “Don’t treat this like a catalogue. If you don’t see it here, it doesn’t mean we can’t build it.”

And, of course, this isn’t limited to the United Kingdom; the story broke in 2013 that for at least three years, the U.S. National Security Administration had paid at least 150 million in secret funding directly to GCHQ, “to secure access to and influence over Britain’s intelligence gathering programmes.”

In fact, did you know there is something called the “Five Eyes” electronic eavesdropping alliance which is comprised of the US, UK, Canada, Australia and New Zealand?

The government can pretend to be anybody, screw with anybody, manipulate ratings and thus search engines, and bury any blog or video they want to for any reason that falls under the scope of so-called “national security”. It’s definitely a toolkit the government would love to have at its disposal for, oh I dunno, a mood-manipulating experiment the people in charge decide to secretly run through Facebook or something…

Just think about who it is that determines what “national security” means.