If You Changed Your Facebook Pic to a Rainbow Flag, You Have Fallen For One BIG PHISHING SCAM 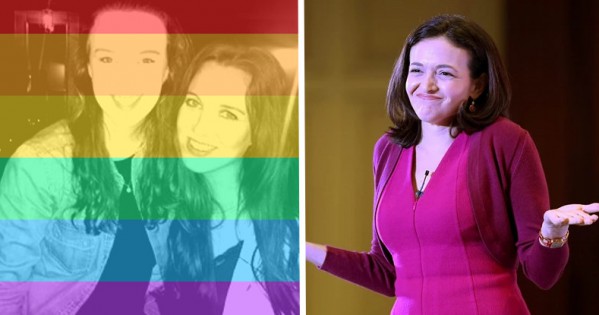 Recently, with the announcement of the legalization of same sex marriage in America, people have been coming out voicing their opinions on the ruling very loudly. For supporters, one of the easiest yet most effective ways has been to change their profile picture so that it has a transparent rainbow overlay using a tool set up by Facebook itself.

Within just a few hours, over 1 million users had changed their Facebook profile picture to include this rainbow image using the ‘Celebrate Pride’ tool. To date, more than 26 million users have used the tool.

While it seems like an innocent way to show your support for marriage for gay Americans, there may be something slightly more in genuine going on. Facebook users using the ‘Celebrate Pride’ tool may be falling into a trap – a data trap, that is.

Back in 2014, it was discovered that Facebook had been conducting psychological experiments on its users without their knowledge. The social media giant studied how different users moods and statuses reflected what they saw on their own news feed, even going so far as to cater specific content to users to determine how it would effect their own mood.

Now, the rise of the ‘Celebrate Pride’ tool has some users theorizing that their information is being collected again. The thought is that the company is trying to find out how likely a user is to change their profile picture in response to a social issue and whether it is based on previous social declarations or even based on their other friends’ profile pictures.

As a report from the Atlantic reveals, this would not be the first time Facebook used people’s support of gay rights to collect data. In 2013, Facebook published a study on the factors that would influence a person to support marriage equality based on the red “equal sign” profile picture. The study revealed that, unsurprisingly, the more friends a user has that had the profile picture, the more likely a user was to use that image for their default picture themselves. 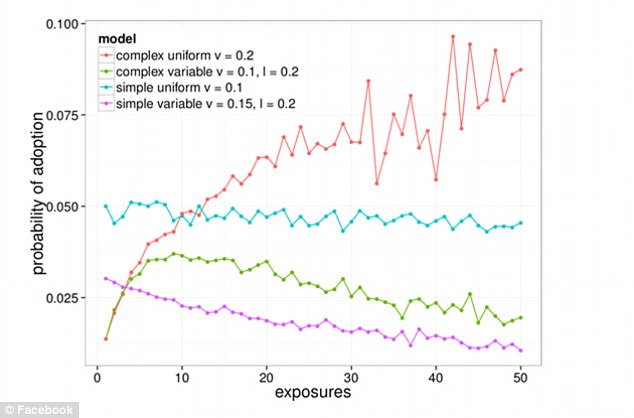 It is unclear from the data, however, whether friends were influenced by other users in regards to their social views or if they had just always had like minded friends in the first place.

As far as the ‘Celebrate Pride’ image goes, Facebook has denied claims that any data collection is afoot, stating:

“This was not an experiment or test, but rather something that enables people to show their support of the LGBTQ community on Facebook. The point of this tool is not to get information about people.”

That being said, given the company’s previous deception involving data collection, it is impossible to say whether this is the whole truth or another way for Facebook to dodge accusations until their study is complete. At the very least, if they weren’t collecting data before, they will almost certainly be using this for collecting information from users in the future – 26 million users is a HUGE sample size.

Whether the rainbow flag craze was a purposeful manipulation or a simple tool to show support will only be revealed for sure in the future. What it does prove, however, is that users should be thoughtful when it comes to following social media trends. Showing support for an issue you feel passionate about is one thing. Blindly doing what other friends are doing may result in you becoming part of an experiment you never consented to in the first place.