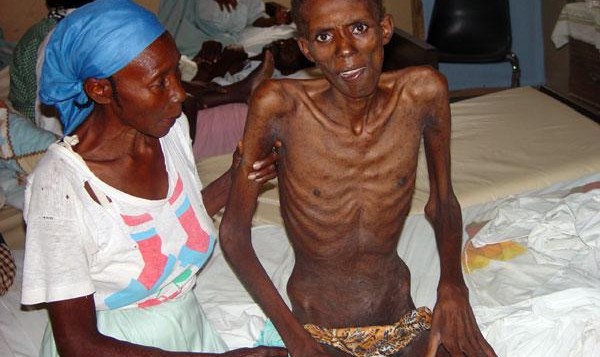 Doctors in Barcelona, Spain believe they have found the cure to HIV – the AIDS-causing virus that affects the lives of more than 34 million people worldwide, according to WHO.

By using blood transplants from the umbilical cords of individuals with a genetic resistance to HIV, Spanish medical professionals believe they can treat the virus, having proven the procedure successful with one patient.

A 37-year-old man from Barcelona, who had been infected with the HIV virus in 2009, was cured of the condition after receiving a transplant of blood.

While unfortunately the man later died from cancer just three years later, having developed lymphoma, the Spanish medical team is still hugely encouraged by what it considers to be a breakthrough in the fight against HIV and related conditions, according to the Spanish news source El Mundo.

Doctors in Barcelona initially attempted the technique using the precedent of Timothy Brown, an HIV patient who developed leukemia before receiving experimental treatment in Berlin, the Spanish news site The Local reported.

Brown was given bone marrow from a donor who carried the resistance mutation from HIV. After the cancer treatment, the HIV virus had also disappeared.

According to The Local, the CCR5 Delta 35 mutation affects a protein in white blood cells and provides an estimated one percent of the human population with high resistance to infection from HIV.

Spanish doctors attempted to treat the lymphoma of the so-called “Barcelona patient” with chemotherapy and an auto-transplant of the cells, but were unable to find him a suitable bone marrow.

“We suggested a transplant of blood from an umbilical cord but from someone who had the mutation because we knew from ‘the Berlin patient’ that as well as [ending] the cancer, we could also eradicate HIV,” Rafael Duarte, the director of the Haematopoietic Transplant Programme at the Catalan Oncology Institute in Barcelona, told The Local.

Prior to the transplant, a patient’s blood cells are destroyed with chemotherapy before they are replaced with new cells, incorporating the mutation which means the HIV virus can no longer attach itself to them. For the Barcelona patient, stem cells from another donor were used in order to accelerate the regeneration process.

Eleven days after the transplant, the patient in Barcelona experienced recovery. Three months later, it was found that he was clear of the HIV virus.

Despite the unfortunate death of the patient from cancer, the procedure has led to the development of an ambitious project that is backed by Spain’s National Transplant Organization.

Javier Martinez, a virologist from the research foundation Irsicaixa, stressed that the process is primarily designed to assist HIV patients suffering from cancer, but “this therapy does allow us to speculate about a cure for HIV,” he added.