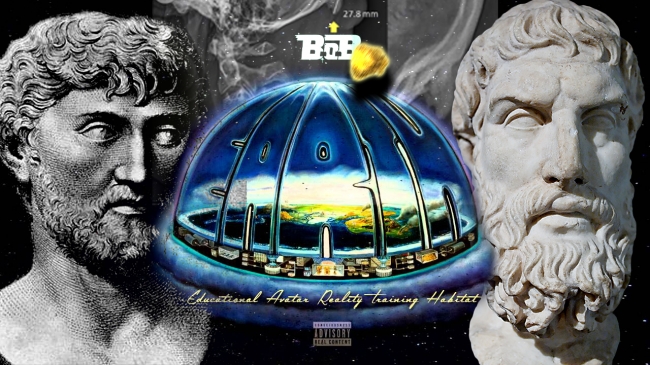 We shared a story on our last show about a study declaring that Millenials are growing horns on the back of their skulls due to rampant mobile device use, a story urging any sane folk to let loose with a robust cry of “Shenanigans!!”. It reeked of utter-crap-reporting on an utterly crappy paper. Vindication is a dish best served…well, just DAYS later, it seems, still slightly above room temp. Maybe a dollop of “Told ya so!” on top… as one of the co-authors — David Shahar, a chiropractor who specializes in biomechanics at the University of the Sunshine Coast in Australia…runs an online store that sells posture pillows!! The weaknesses in the “horns” study are opaque to most readers. But things you can look for when you’re trying to suss out whether a science story holds up:
–outside commentary on the study at-hand
–clues about whether the research was peer-reviewed and by whom,
–what data the study uses as a source
–and finally: Does the study claim more than it proves?

On a more sinister note, we have an EXTRA spicy #WaltRant today! Remember Deepwater Horizon? Corexit?? Well, turns out even Satan’s top-tier performers can be usurped by the little guy! A new federal study has found that an oil leak in the Gulf of Mexico that began 14 years ago has been releasing as much as 4,500 gallons a day, not three or four gallons a day as the rig owner has claimed. The leak, about 12 miles off the Louisiana coast, began in 2004 when a Taylor Energy Company oil platform sank during Hurricane Ivan and a bundle of undersea pipes ruptured. Oil and gas have been seeping from the site ever since. Taylor Energy, which sold its assets in 2008, is fighting a federal order to stop the leak. 22,995,000 gallons in 14 years. What the ACTUAL fuck???

–Atoms and flat-earth ethics. As for most ancient philosophers, Lucretius saw no boundary between his scientific interests and his ethical claims

–Wanna get PAID?? Psyche 16, discovered in 1852 by Italian astronomer Annibale de Gasparis, is nestled in between the orbits of Mars and Jupiter. It is believed to have been formed during a violent collision during the formation of the solar system. The Sun reports that the gold, platinum, iron, and nickel on Psyche 16 are worth £8,000 quadrillion (£8,000,000,000,000,000,000).