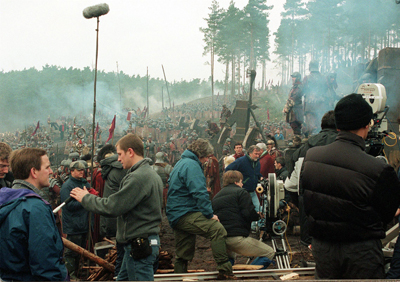 It’s been several hours since George Zimmerman was found “not guilty” and so far there have been no reports (to my knowledge) of race riots in the streets and people throwing Molotov Cocktails. It really puts things into perspective and makes one ponder how many South Floridians were actually duped by the Obama Administrations attempted race war. Of course the night is still young and anything can happen but as we move past the midnight hours of the next day the only “news” I can find is the same talking heads spouting off the same tired out gun-control rhetoric.

From those who brought you such classics as: “Children don’t belong to you anymore, they belong to the government“, “Mercury in vaccines “helps” children be smarter” and “Barack and Michelle are the father and mother of the country“, mainstream media is out trying to convince people that the Stand Your Ground Law should be abolished.  Already petitions are being circulated across the internet as slaves beg for their own enslavement.

Maybe this is that bitter taste of that terrible illusion: Hope. Maybe people really are more unwillingly to go along with the agenda than we are led to believe. I remember when Libya was ransacked by the US, the mainstream media took about 50 people who were there for free food, packed them together and made the (very poorly executed) illusion that the people of Libya were celebrating Gaddafi’s demise. And don’t forget about the classic CNN news “coverage” of the Gulf War, live via blue-screen. And of course the fakest of all, Ms. Nancy Grace (and yes, I’m talking about her entire TV persona and any shred of contrived and rehearsed emotion she tries to bring to the airwaves).

So you know what I say? Good for you, people of Florida and people of the US! In the words of Leonidis: “Don’t give them an inch!” But then again it’s possible we’ll wake up in the morning and hear reports about cars overturned and buildings on fire. I try to never underestimate the stupidity of the flock.